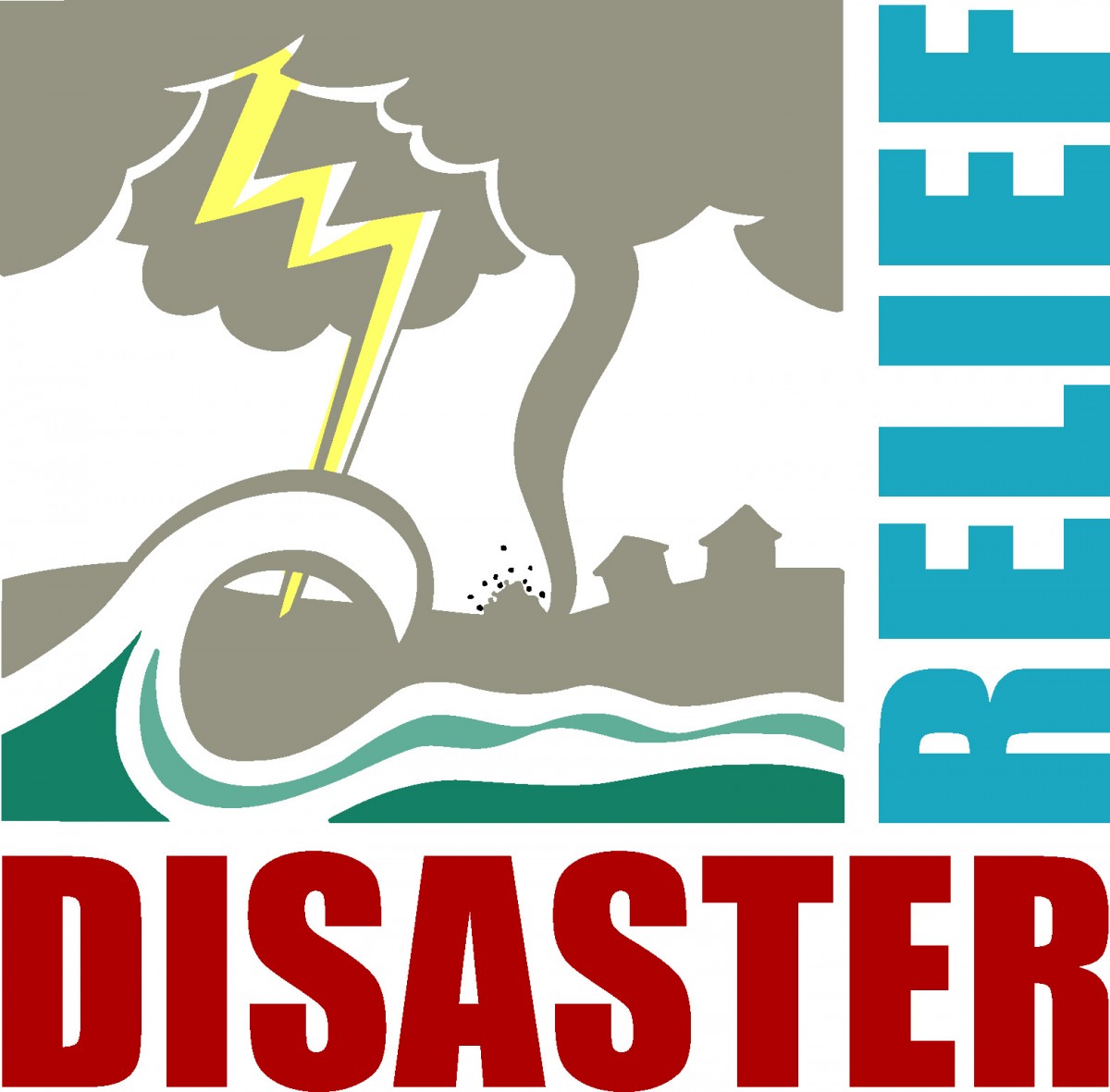 Residents living in southeast Missouri may qualify for disaster-relief funds from the Missouri Housing Development Commission (MHDC). Disaster funding from MHDC is available in response to the state of emergency declared by Governor Greitens on April 29, 2017. The funding will help assist the needs of Missouri citizens that have become homeless (which for the purposes of this program means: street, shelter, other places not meant for human habitation and doubled-up) as a result of flooding across the state. MHDC is prioritizing funds to serve households that have become homeless and do not have a permanent place to live as a result of the flooding.

South Central Missouri Community Action Agency (SCMCAA) was one of eight community action agencies in Missouri to receive the funding.

According to SCMCAA Executive Director Ann Smith, “These funds can be used to help displaced families whose lives have been devastated as a result of the recent flooding much of our state received.” Smith added, “Any household in our area who earns no more than 100% of the Area Median Income (AMI) and has been displaced and is homeless as defined by the funding; living on a street, shelter, other places not meant for human habitation or doubled-up with friends, neighbors, or relatives, should contact us.”

Funding under this program may be used to provide immediate shelter through payment of hotel or motel expenses, first month’s rent, rental deposits, utility deposits, rent payments, and past due utilities.

Families are required to sign a notarized affidavit affirming that they are residents of a Missouri county designated as a major disaster area pursuant to the Major Disaster Declaration for the State of Missouri, and that the severe weather has rendered their family homeless or be listed on a local disaster roster. According to Smith, “Funds are limited so we strongly urge any interested household to contact us immediately.”