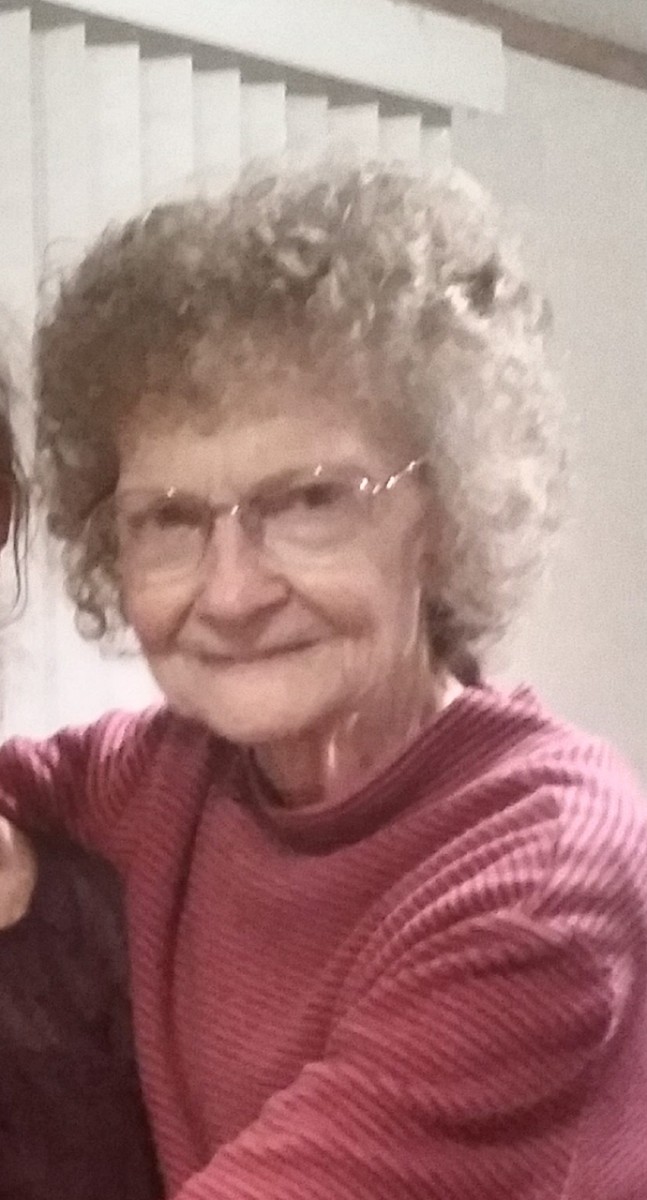 Eva “Larada” Carmack, 82, of Greenville, Mo., passed away Thursday, May 10, 2017, at her residence. Larada was a longtime resident of Wayne County, Mo. She was born at Burbank, Mo., on Jan. 20, 1935, to parents William Arthur Allen and Evelyn Francis (Eaton) Allen. In 1956 Larada was united in marriage to Elvis “Butch” Carmack and he preceded her in death on Feb. 5, 2005.
Larada was a loving mother and grandmother. She was saved as a young girl, and known to be a very generous person, hardworking, a little stubborn, and was a woman who loved to push the limits of every car she ever owned.
She had worked for Windsor Foods at Piedmont for many years and had past attended “Jacktown” New Liberty General Baptist, Camp Eight General Baptist, and most recently New Hope General Baptist Church at Silva.
She is survived by her four sons, James Carmack and wife Rhonda (who was as a daughter), of Greenville; Ronald Carmack of Silva; Rick Carmack of Greenville; Kevin Carmack and wife, Mary, of Silva, Mo.; one daughter, Connie Allen and husband, Bro. Aaron, of Leopold, Mo.; five grandchildren, Ellen Medley and husband Andy, Jacob Allen and wife Lacy, Matthew Allen, Sarah Allen, Christera Connell; two great grandchildren, Noah Allen and Gavin Medley.
In addition to her husband Larada was preceded in death by her parents, her brother Arthur Eugene Allen, and two young sisters, Judith and Marilyn Allen.
Visitation was held Friday, May 12, 2017, at New Hope General Baptist Church, Silva, Mo. Funeral Services were held Saturday, May 13, 2017 also at New Hope General Baptist Church. Bro. Aaron Allen and Pastor Dan Ross ministered to the family. Recorded musical selections were provided. Andy Medley, Jacob Allen, Matthew Allen, Jeff Stassi, Chris Eaton, and Rhonda Carmack served as pallbearers. Burial followed in Camp Eight Cemetery near Greenville. Online condolences can be made at www.rueggfuneralhomes.com