A Patterson man was killed Friday morning, May 12, after his car rearended a Freightliner truck. Killed was 56-year-old Denton Deering.
The Highway Patrol said the crash occurred at 7:25 a.m. on Highway 67 at Route JJ. Deering was southbound in a 2006 Kia Optima when he struck a 2012 Freighliner driven by 58-year-old Carl E. Steele of Naylor.
Deering was not wearing a seat belt, the Highway Patrol said. He was pronounced dead at the scene. 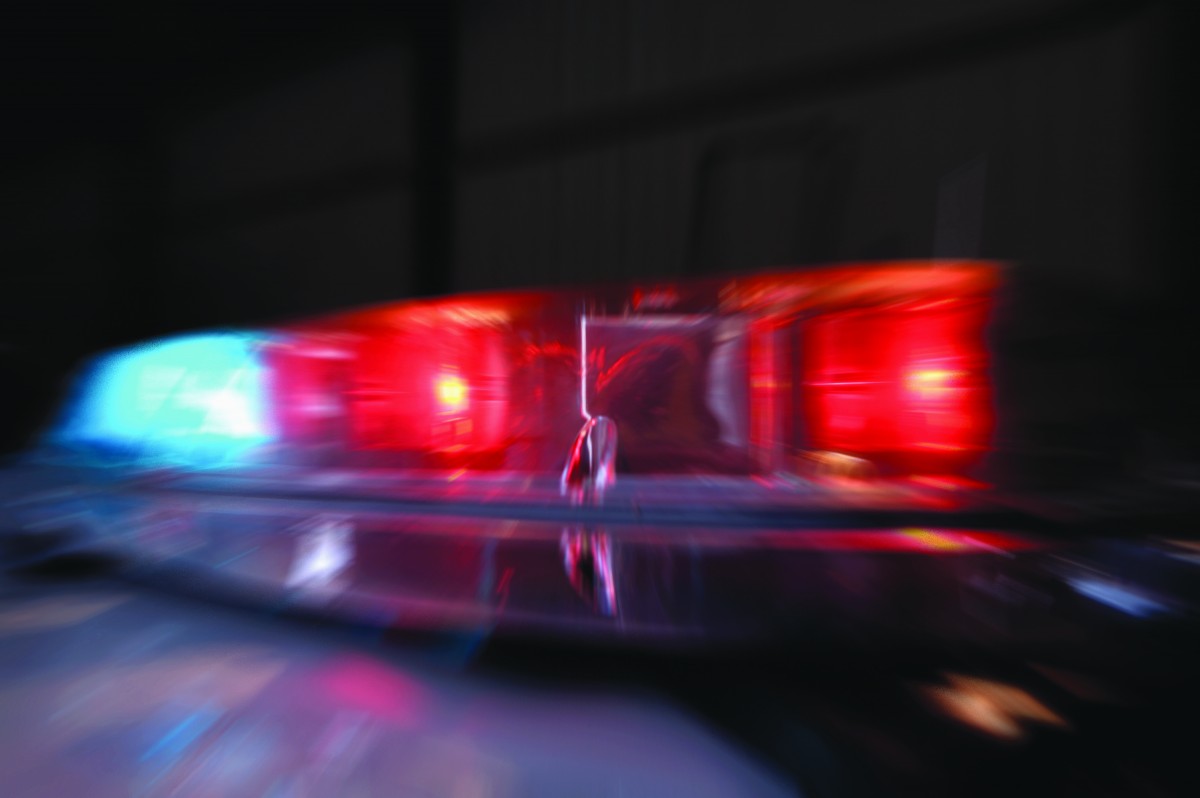 Kevin W. Dooley, 19, of Annapolis sustained minor injuries Sunday, May 14, in a one-vehicle accident on Route 49, one mile south of Route F.
Dooley was southbound in a 1995 Chevrolet truck. The Highway Patrol said that Dooley’s vehicle ran off the roadway and struck a tree. Dooley was transported by ambulance to Iron County Medical Center.