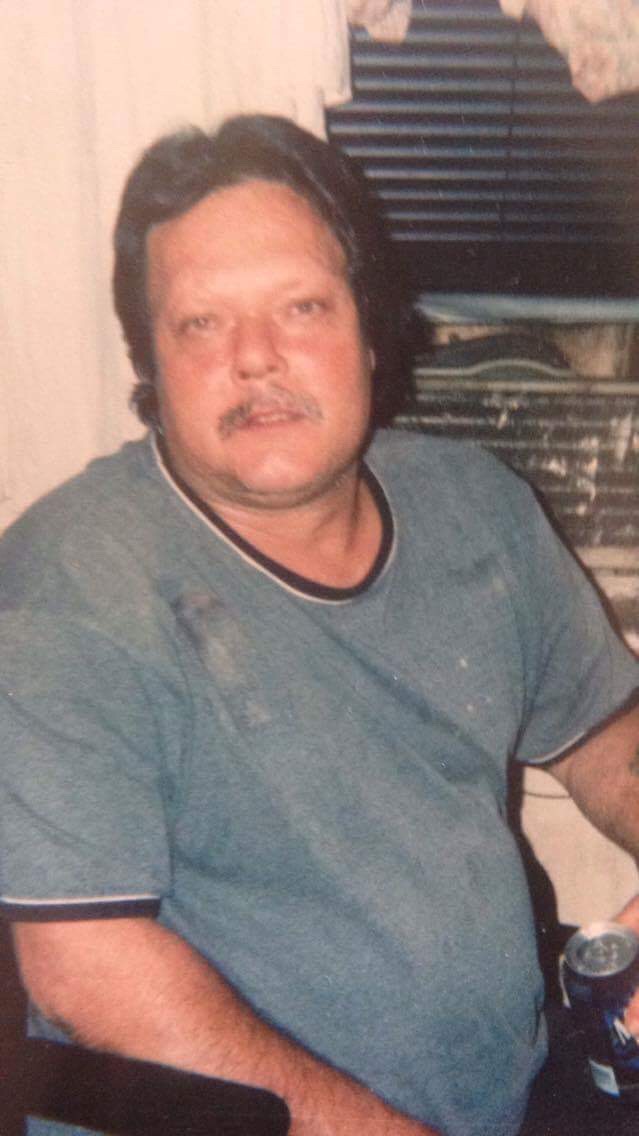 He was preceded in death by his longtime companion, Lynne A. Brunson, and one sister, Joyce Lakney.

He worked in maintenance and construction for many years. He will be greatly missed.

A private graveside ceremony was held Thursday, June 29, 2017, at Greenville Cemetery. Online condolences can be made at www.rueggfuneralhomes.com.