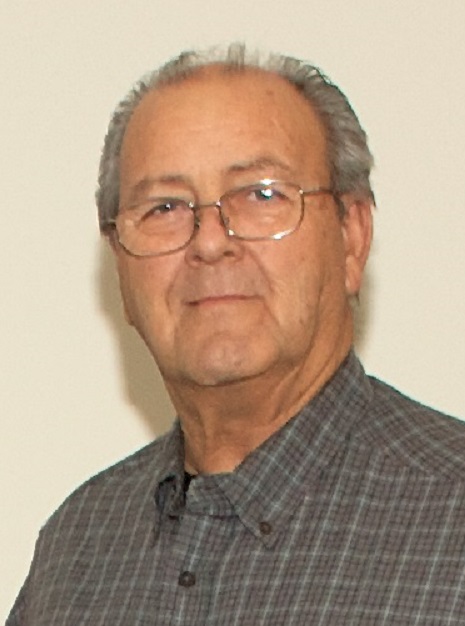 Richard was married to Janice Kay Poston June 5, 1976 at the Antioch Baptist Church in St. Louis. He worked for many years for the Ellisville City Public Works Department. He had also lived in Kirksville and St. Louis before finally retiring in 1994. He and Janice had lived in Eldon the past 3 years.

Preceding him in death are his parents, James and Irene Martin and three brothers, Bobby, James and Irvin “Bud” Martin. 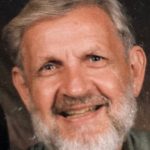 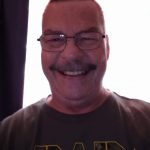 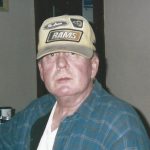