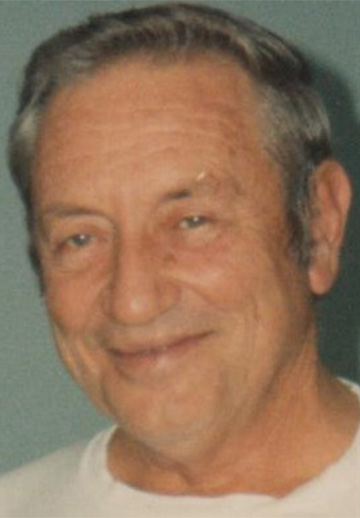 Robert was a veteran of the United States Marine Corp. He joined the Ma­rines on March 8, 1948, his Boot Camp was at Parris Island, S.C., Robert served two tours in Korea, 1950 thru 1952, he served on several ships; the U.S.S Mid­way, the U.S.S. Coral Sea, The U.S.S. Palau Carrier, The U.S.S. Roosevelt, and The U.S.S. Kitty Hawk. His service took him all through the Mediterranean Sea, and Hal­ifax, Nova Scotia.

On Jan. 28, 1956, in Hernando, Miss., Robert was united in marriage to Carol Rutledge. Robert enjoyed fishing, Bowling, and Playing Cards. He was a member of the V.F.W. and The American Legion.

Robert is survived by his wife, Carol of Van Buren; three sons, Robert Bay of Good Hope, Ill., Jerry (Lena) Bay of Conroe, Tex­as, Michael Bay of Hermann; one daughter, Vicki (Steve) Holtof Ellington; one brother, Paul Estep of Arnold; and one sister Eva Ivy of Sulphur Rock, Ark. Robert is also survived by nine grand­children and three great grandchildren. Robert will be missed by a host of other family and many friends who will mourn his pass­ing.

No services are planned at this time.

Arrangements are under the direction of McSpadden Funeral Home in Ellington.