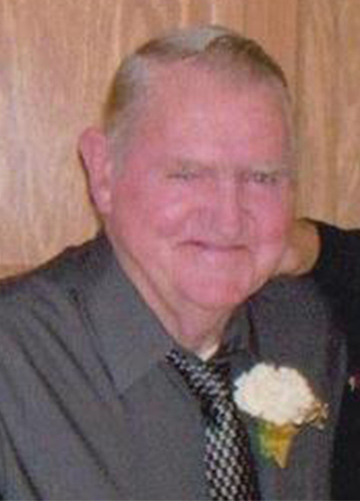 On Oct. 28, 1956, in Eminence, Ted was united in marriage to Virginia Sue Ipock and to this union four sons were born. She preceded him in death on June 6, 2011. Ted was a member of the Sugar Tree Grove Baptist Church. He enjoyed attending church, digging roots and going on four wheeler rides. Ted’s greatest joy was spending time with his family, especially his grandchildren.