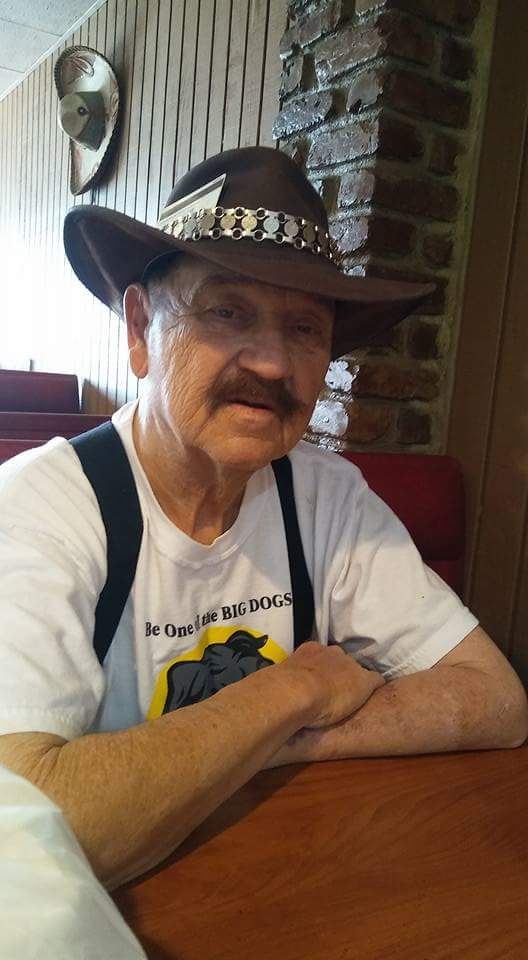 Stephen joined the United States Marines on May 28, 1964, and faithfully served his country during the Vietnam War as a Radiotelephone Operator. He later started his own window washing business, where he worked until retirement.

He is survived by two brothers, Randy Hough and his wife Twila of Council Bluff, Iowa, and Gary Hough and his wife Willie of Kansas City, Mo.; two sisters, Marybeth Vasser of Council Bluff, Iowa, and Patricia Smith and her husband Dan of Omaha, Neb.; a special cousin Kevin Raymer, many nieces, nephews, cousins, and friends. He will be greatly missed by all who knew him.