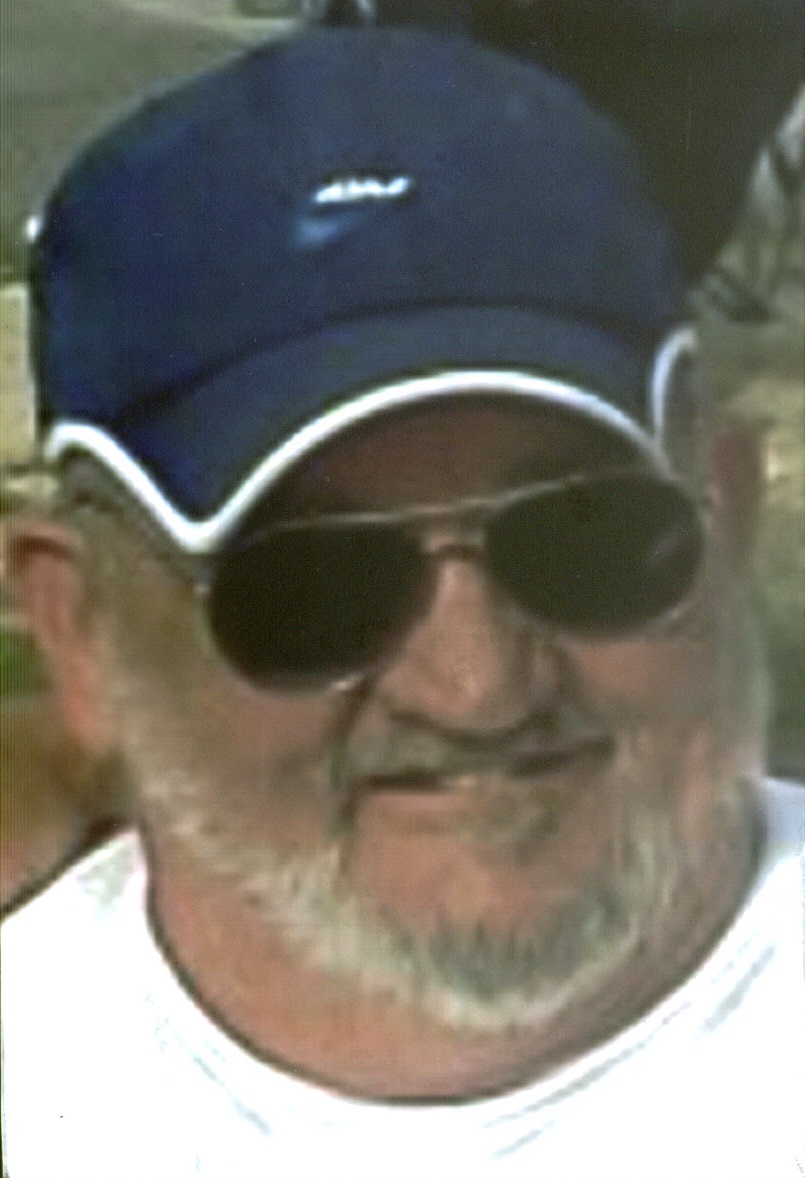 In addition to his parents he was preceded in death by his beloved son Steve M. Cook and brothers Jackie (the late Judith) Cook, Jerry L. (Shirley survives of California) Cook, Roy Russell Cook and Richard (Doris survives of Herculaneum) Metcalf.

He was a member of Zion Lutheran Church in Pevely, Mo., and Elks #1721 in Festus.