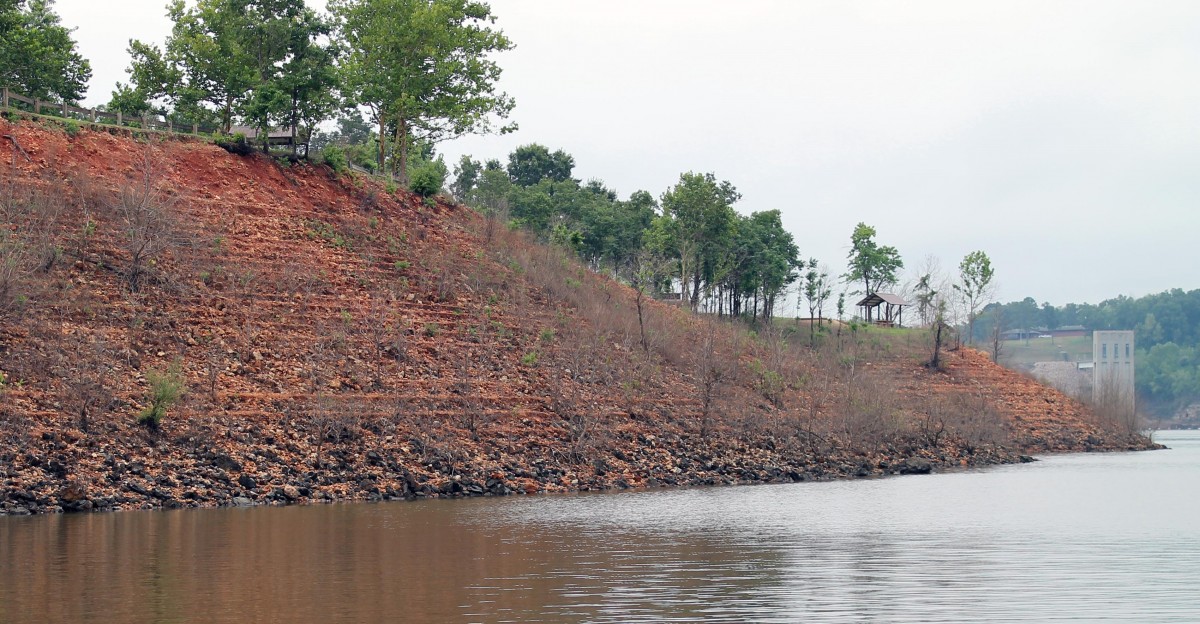 During the flood this past Spring, the water level at Clearwater Lake climbed to a staggering estimated 570.25 feet, surpassing the previous record of 566.6 feet in May of 2002.

After many months of slowly shrinking back to it’s normal elevation, the lake has finally returned to its normal summer pool.

As lake levels officially return to their normal sum­mer state, so will much of the habitat that surrounds it.

Often times, heavy rain and flooding can have an adverse effects on turkey nesting, deer will move to higher ground, and the fish may travel a distance away to escape the floodwaters.

Many turkeys, deer, elk, and other Ozark critters al­ready had their young by the time the flood happened, and there is no doubt that many animals did not survive the torrential flood waters.

However, the animals are just as resilient at the their habitat and continue to thrive despite the rough Spring weather.

The Missouri Department of Conservation remains hopeful that animal popula­tions will not be hindered in the coming seasons as flood recovery presses on.

Small streams and rivers may be permanently altered in the case of a flood but, other than a few missing trees, Clearwater Lake re­mains virtually the same.

Now that the lake level is officially back to normal, the habitat will start rebuild­ing itself. Much of the de­bris that was washed in has already started to decom­pose or washed away.

This brings in worms and other decomposing crea­tures, which will break down logs and limbs.

These decomposers will then be eaten by fish, which will be eaten by birds, and the food chain recirculates.

As the water returns to normal, so do the lives of each inhabitant of Clearwa­ter Lake.