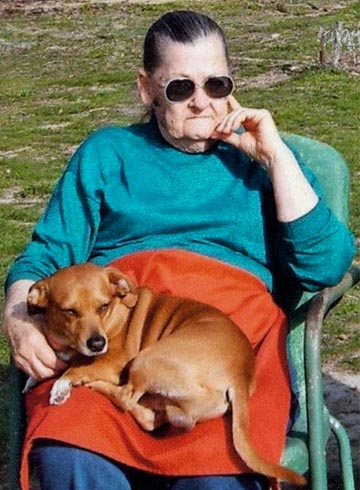 On April 8, 1955, in Bunker, Arneda was united in marriage to Vernon Carroll Hodge and to this union two children were born. Ver­non preceded her in death on Nov. 25, 2013. Her hobbies included tending to her flowers and her gar­den and watching the humming birds. Her greatest love was spend­ing time with her family especially grandchildren.

Arneda is survived by one son, Donald Hodge of Bunker; one daughter, Carol (Ronnie) Terrill of Salem; two grandchildren; four great-grandchildren; one brother, Floyd (Margie) Burrow of Bunker; and one sister, Eudora (Woody) Strange of Bunker. Arneda will be deeply missed by her family and many friends who will mourn her passing.