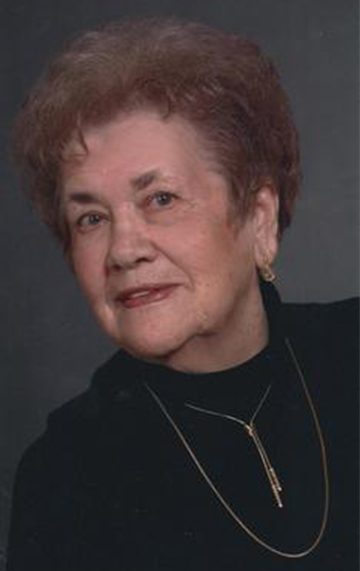 Dolores (Wright) Volner was born on July 8, 1926, in Monterrey, Mo., at the home of her grandpa Emory Wright, and passed away on Sept. 24, 2017, at Lesterville at the age of 91. Dolores was the daughter of Charlie and Nellie (Fitzgerald) Wright, who preceded her in death.

Dolores was saved at an early age and remained an active church member her entire life. At the time of her death, she had been a member of the First Baptist Church of Lesterville for ap­proximately 70 years. Family was very important to Dolores and everyone knew she loved them deeply.