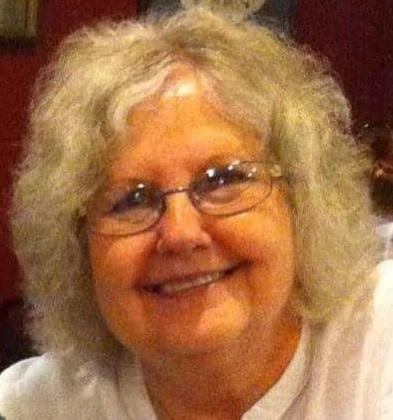 She was born Oct. 2, 1944 at Jackson, Tenn., the daughter of Dewey Reddoch and Wilma (Case) Reddoch.

Also preceding her in death are her parents, Dewey and Wilma Reddoch, one daughter, Leslee Renee Sechrest and one sister, Brenda Kay Collins.

Survivors include two children, Robert Butler, of Jonesboro, Ark., Vickie Norris and her husband Jamie, of Piedmont, her son-in-law, Kevin Sechrest, of Winona, her sister, Sylvia Richardson, of Revenden Springs, Ark., and her 6 grandchildren, Malori and Channing Sloane-Butler, Stacie and Jordan Shockley, and Nic and Nate Norris.

Funeral services were held on Saturday, Oct, 14, 2017, at the First Church of the Nazarene in Piedmont with Pastor Gary Rhodes officiating. Special music was provided by the Davis family, along with congregational singing. Jordan Shockley, Kevin Sechrest, Robert Butler, Jamie Norris, Nic Norris and Nate Norris served as Pall Bearers. Interment was in the Greenlawn Cemetery in Mt. View, Missouri. Memorials have been requested to the Piedmont Church of the Nazarene Building Fund. Services were under the direction of Morrison-Worley Funeral Chapel.