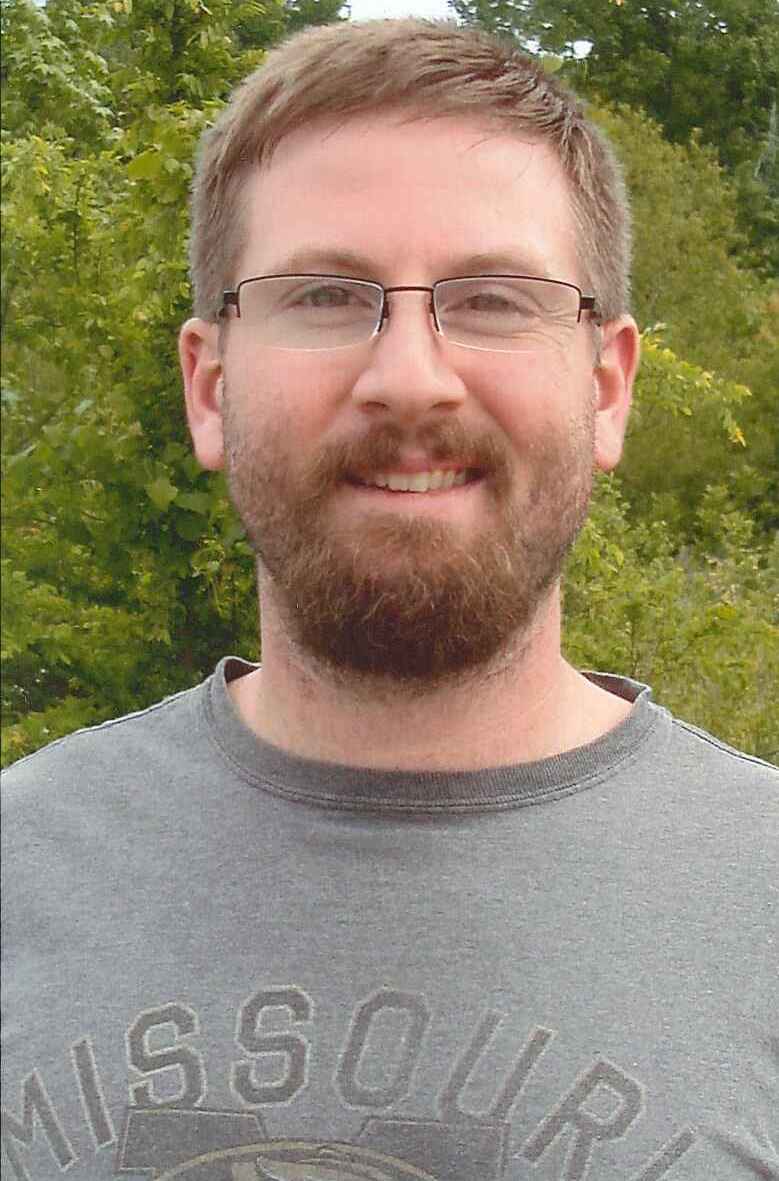 He is preceded in death by grandparents, Bill Dixon, Grace Dixon, and Faye Enyart.

Keith is survived by his parents, Doug and Cheryl Enyart of Piedmont, MO; his children, twins Wyatt and Tessa Enyart of Park Hills, MO; one brother, Erik Enyart, his wife Rachel, and their daughter Emily Enyart of Jenks, OK; one sister Kira Enyart of Fort Dodge, IA; and his grandfather, Daniel Enyart of Mt. View, MO.

He was a 2003 graduate of Clearwater High School in Piedmont, MO, and later graduated from Mineral Area College with an AA in Applied Science. He worked as a machine operator for a plastic manufacturing company and loved to hunt and fish in his free time.

Keith was a tenderhearted, loving, thoughtful son, brother, grandson, a devoted dad, and a friend to many. He was always willing to help in a pinch, a fun-loving boy, a deer hunting pal, and a family-like “little brother” to his fishing/hunting/camping buddies. He was always gregarious and like a modern day Peter Pan, bringing many boys into our lives. His birthday parties were epic. Keith left his wearisome pain behind and went home to be with the LORD Jesus Christ.

Keith gave his heart to Jesus as a boy and confirmed his desire to follow Christ in baptism as a teenager. He spent his formative years as a Royal Ranger at Patterson Assembly of God, where faith in Christ, loyalty, service to others, and integrity in life were richly instilled in him.

Keith’s easy-going, laid back mannerisms allowed him to be friendly and approachable in any kind of encounter or conversation, with anyone. He was a giving, forgiving, big-hearted guy who dearly loved his family and friends. Words spoken or written to us in cards and notes clearly conveyed his love for us. Now that love, our memories, the pictures, his words, and his acts of kindness will be his legacy. It’s difficult to imagine life without our Keith. Only until another day… We say, “Bye for now Keith.”