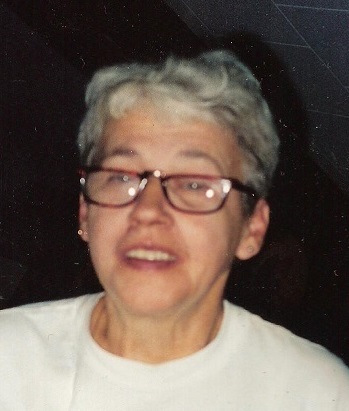 Mary lived most of her life in the Piedmont area and had worked for First Midwest Bank, Turnbough Building Supply, Walmart and had served for many years as Piedmont City Clerk. She attended Trinity United Methodist Church. Mary was married to Henry “Hank” Harrison Aug. 31, 1957 at Patterson, Mo., and he passed away Sept. 26, 1992.

Also preceding her in death are her parents, Jack and Birdie Chilton, and two brothers, Bob Shelton and Ronald Gene Chilton.

Funeral services were held on Wednesday, Oct. 11, 2017, at the Morrison-Worley Chapel in Piedmont with Rev. Tadd Kruithoff officiating. Special recorded songs were played for the service and Donnie Chilton, Rick Cooley, Rick Gingery, Scott Davis, Jim Wyatt, Jay Seely and Glen Ruble served as Pall Bearers. Interment was in the Masonic Cemetery under the direction of Morrison-Worley Funeral Chapel.