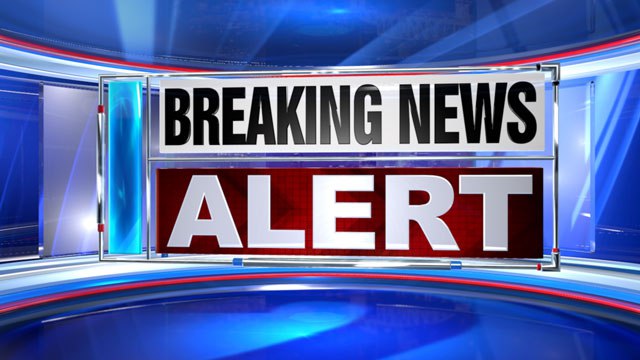 Three people were shot Wednesday afternoon at a residence near Ellington. The Reynolds County Sheriff’s Department has issues the following statement:
The Missouri State Highway Patrol is assisting the Reynolds County Sheriff’s Department with a shooting incident which occurred on October 18, 2017, at a residence west of Ellington, Missouri, in Reynolds County. Three people were shot at the residence, one of whom later died at a Saint Louis Hospital. The deceased is identified as Janet L. Nance, 72, of Ellington. The remaining two victims are hospitalized and are described as an 86-year-old male and a 73-year-old female. A suspect vehicle was described as a blue mid-size sedan possibly occupied by two white males. The investigation is ongoing.
Persons with information should call the Reynolds County Sheriff’s Department at 573-648-2491 or the Missouri State Highway Patrol Troop G Headquarters at 417-469-3121.