The Piedmont Police Department has made two arrests. One man was arrested for a sex crime and an assault; the other man was charged for drug possession.

On Oct. 2, Greag Thomas Townsend, 21, of Piedmont was arrested for sodomy first degree and assault. Townsend, allegedly beat and sexually assaulted a Piedmont man. The investigation was conducted by Sgt. Josh Pratt.

Warrants were issued by the Wayne County Prosecutor’s office, and Townsend is being held in the Wayne County Jail in lieu of a $50,000 cash-only bond. Townsend’s preliminary hearing is slated for Dec. 12.

William S. Kinnamore, 49, of Piedmont was arrested for possession of a controlled substance. A probation warrant was issued, and Kinnamore is being held in the Wayne County Jail. 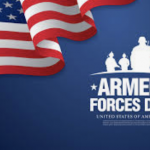 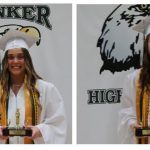