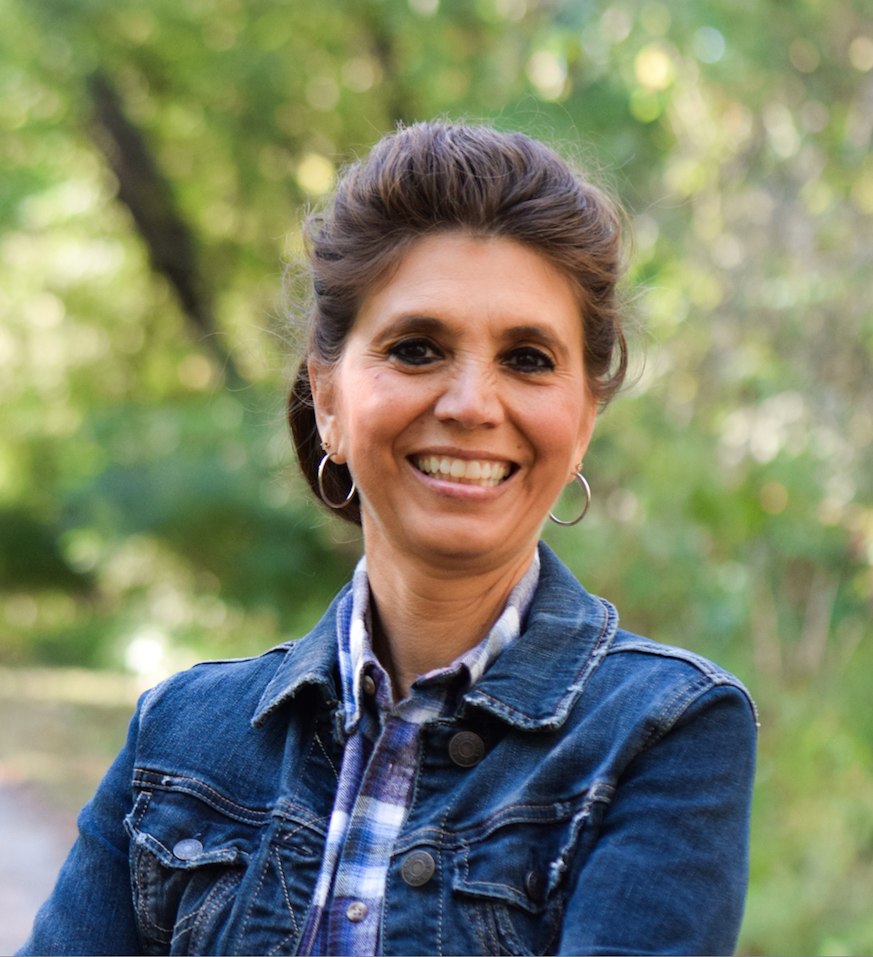 Candidates have been chosen for the special elec­tion to fill the unexpired term of Paul Fitzwater who resigned his state repre­sentative post to accept an appointment by Governor Eric Greitens to the Board of Probations and Parole.

Chris Dinkins was cho­sen Saturday morning to representative the Repub­licans in the Feb. 6 special election. She will face Jim Scaggs who was chosen by the Democrats two weeks ago.

The meeting was moder­ated by Christy Roberts of Ellington, chairperson of the 144th District Republi­can Legislative Committee.

When delegates arrived, they registered and were given a lanyard to wear that designated them as a del­egate. All delegates were seated in the front rows of the courtroom. Members of the audience filled the rear seats in the courtroom.

The meeting was opened with prayer and the Pledge of Allegiance. On hand to make sure the meeting ran smoothly were Eddy Jus­tice of Poplar Bluff, chair­person of the 8th District Republican Committee and Eric Mansfield, a retired superintendent and author. Justice read the proposed rules for the meeting; the rules were unanimously ad­opted.

Nominations of candi­dates would not exceed one minute. No second was necessary. An individual committee member could only nominate one candi­date. Four candidates were nominated: Chris Dinkins of Annapolis, Scott Shrum of Potosi, Beau Gooch of Piedmont, and Vinnie Haggett of Piedmont.

Roberts wrote the names of the candidates on cards and then randomly drew names to determine the or­der candidates would ad­dress the gathering. Each candidate could speak for up to five minutes. Gooch spoke first, followed by Shrum, Clubb, and Dinkins.

In order to receive the nomination, a candidate must receive a majority vote (50 percent plus one) of the members present. The sys­tem was set up for multiple votes where the candidate receiving the fewest num­ber of votes would be elimi­nated and a new vote taken.

A representative from each of the four counties was assigned to be part of the team that counted votes. That team voted first, fol­lowed by the remaining 28 committee members. Din­kins received the majority on the first vote.

“I am very grateful to the members of the com­mittee who have put their faith and trust in me to run as our candidate,” Dinkins said. “It is vital that this district continues to have a strong, conservative voice representing us in Jefferson City.”

When asked about the most important issues fac­ing the district, Dinkins said her campaign will fo­cus on jobs, education, and public safety.

“The riots in St. Louis have been a national em­barrassment. I will always have the backs of the men and women who put their lives on the line every day to protect our families.”

“As state representative, I’ll fight to ensure our po­lice officers have the tools they need to keep our com­munities safe” Dinkins said. “One of my top fo­cuses will be creating a business-friendly environ­ment to attract quality jobs in the region. I’ll stand up for working families and work with the Governor’s administration to bring ru­ral broadband to our com­munities.”

Representative Paul Fitz­water has offered Dinkins his full support. “Chris has been a huge advocate for this district and has the experience needed to get to work on behalf of the peo­ple on Day One,” Fitzwater said. “Working families will have an advocate in Chris Dinkins, and I trust once voters meet her they will understand why she was the committee’s choice”.