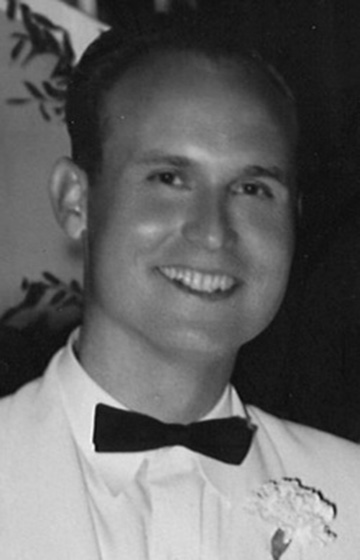 Edwin Allen Hunter, 94, of Desloge, went to be with the Lord Sunday, Sept. 24, 2017, while receiving care at NHC in Desloge. He was born Aug. 27, 1923 in Centerville, to the late Judge Ernest and Stella (Miner) Hunter. When Edwin was nineteen years old, he volunteered to serve in World War II, with the Marines and Navy in the Pacific Theater, making the invasions in the Marshalls, the Marianas, Philippines and Okinawa.
Edwin, at the age of twenty-five, surrendered to The Gospel Ministry and served Southern Baptist Churches in Missouri at Redford, Centerville, Coffey, New Bethel Charleston, Canalou, Tiptonville, Tennessee, Halls, Tennessee, and twenty-three years at Cantwell Baptist in Desloge. He was a member of the Delassus Baptist Church for thirteen years.
Pastor Hunter was united in marriage to Barbara Davis in 1955. She was a wonderful wife for 57 years and served churches as musician and in education. They were blessed with a faithful son, Davis Hunter, who was in medical work as a pharmacist and he took care of his parents for sixteen years in their handicapped condition. He also leaves one niece, Norma Gifford; nephews, Mike Parker of St. Louis and Dr. Bill Gifford and John Gifford, both of California.
Visitation and funeral services were held at C.Z. Boyer and Son Funeral Home in Desloge on Thursday, Sept. 28; with Brother Ron Poole officiating. A private interment was held at St. Francois Memorial Park in Bonne Terre.