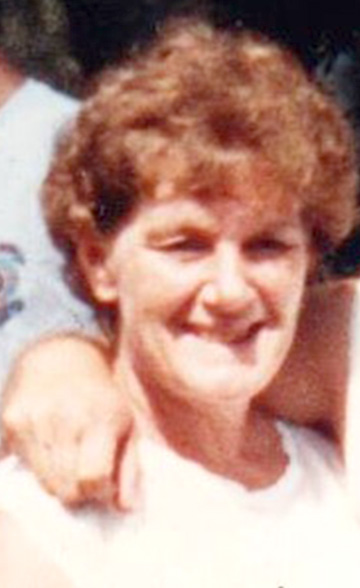 Paula Johnnette Schivitz daugh­ter of the late Lillian Higgenboth­em Hill and David Hill was born in St. Louis on June 13, 1945. She departed this life at her residence in Des Arc on Oct. 27, 2017, at the age of 72.

On Oct. 25, 1991 in Clarksville, Tenn., Paula was united in marriage to James Schivitz. Paula was of the Baptist Faith. Her hobbies included playing on the computer, working puzzles, knitting and crocheting. Paula was a former police officer in Salem, Missouri, a truck driver and a radio D.J.

Paula is survived by her husband, James of Des Arc; one son, Paul Allen Radford of Centerville; two daughters, Barbara Gene (Mark) Payne of Richland, Rhonda Lou (Kelly) Medlock of Poplar Bluff; one step-son, Calvin Schivitz of Kirkville; 14 grandchildren, 21 great-grandchildren; one brother, Gary Hays of Ironton; and one sister, Ernestine New of Spring City, Texas. Paula will be deeply missed by her family and many friends who will mourn her passing.

Memorial contributions may be made to McSpadden Funeral Home for funeral expenses.