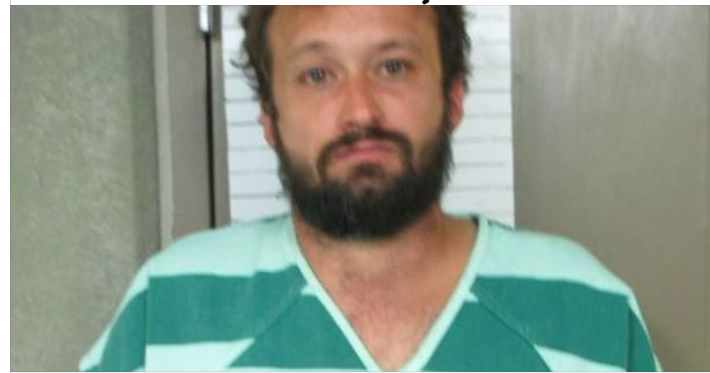 One person is dead after a shooting near Greenville on Saturday, Nov. 4. A Greenville man is in custody.

According to the Wayne County Sheriff Dean Finch, officials arrested one suspect around 8:15 p.m. near the Wayne and Carter county line.

Sheriff Finch said his office received a call at 6:30 p.m. that a shooting had occurred at a location on E Highway in Burbank community. When authorities arrived, they found a subject on the ground. Marshall Lucas “Luke”Helm , 38, of Greenville had sustained multiple gunshot wounds and was pronounced dead at the scene.

The altercation and shooting was witnessed by at least two people. Witnesses reported that the shooting occurred after an altercation. Joshua Lawrence Oldham, 36, was identified as the suspect. He was arrested around 8:15 by the Elsinore Marshal at the Wayne and Carter County line. Oldham has prior criminal history and has spent time in prison, Finch said.

He is currently being held in the Wayne County Jail. Charges are expected to be issued this afternoon. Finch said his department is seeking second-degree murder, armed criminal action, and unlawful possession of a firearm charges.

An autopsy is scheduled for 9:30 Monday morning to determine Helm’s cause of death.

Oldham told authorities that he tossed the murder weapon out his truck window on P Highway, between Burbank and McGee. Finch is organizing a group to go out this afternoon and look for the weapon.

The Missouri State Highway Patrol’s Division of Drug and Crime Control had assisted in the investigation.