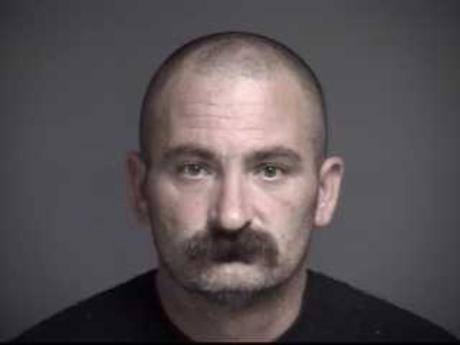 Reynolds County shoot­ing suspects Timothy Calla­han, 44, and David Young, 67, were extradited to on November 1, and have ap­peared in court for their ar­raignment. Their case has been set for November 15.

During their arraign­ment, both Callahan and Young waived extradition to Missouri. Both are facing charges in Ohio for being a fugitive of justice.

These charges are follow­ing a triple shooting that occurred only a few miles outside the town of Elling­ton. James and Janet Nance both passed away from in­juries obtained during the assault.

A third victim, able to as­sist investigators and give a description of the suspects, is still recovering from be­ing shot twice in the head. All three victims were shot execution style. According to court documents, it is believed that Callahan and Young had intentions of robbing James Nance.

During the robbery, Janet and a friend arrived at the home and were subsequent­ly assaulted. Both men were arrested in Warren County, Ohio after receiving a tip that the suspects might be staying at the Best West­ern Mason Inn in Deerfield Township.

Young was arrested on an outstanding warrant for a felony charge of financial exploitation of an elderly or disabled person.

Young had previously been arrested in St. Fran­cois County for scamming an elderly couple out of a large sum of money and charged with a class B fel­ony. At the time of the ar­rests, Callahan was taken in as a person of interest in the murders of James and Janet Nance.

Court documents state that during his arraignment, Callahan confessed to the murders.