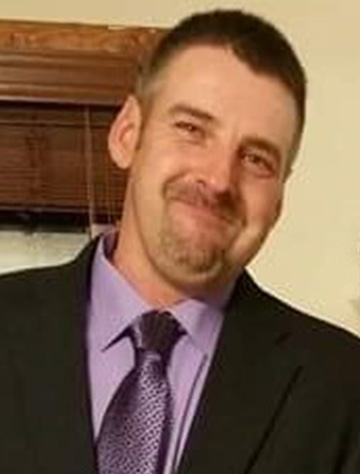 Justin Shane Prendergast, son of Joseph David and Roxann Colleen (Stluka) Prendergast was born in Rolla on Feb. 26, 1981. He depart­ed this life on Nov. 2, 2017 at his family’s farm in Reynolds County. Justin attained the age of thirty-six years, eight months and seven days.

Justin was a member of the Sug­ar Tree Grove Baptist Church in Bunker. He enjoyed riding his four wheeler, camping at the river and gatherings of family and friends es­pecially where bonfires were involved.

Justin is survived by his parents, Joseph and Roxann Prender­gast of Bunker; one daughter, Savannah Sue Crawford of Her­mann; one sister, Jenna Lee (Chris) Barton of Bunker; his one and only favorite nephew, Teghan Barton; as well as many other relatives and friends who will mourn his passing.

No services are planned at this time.

Arrangements are under the direction of McSpadden Funeral Home in Bunker.