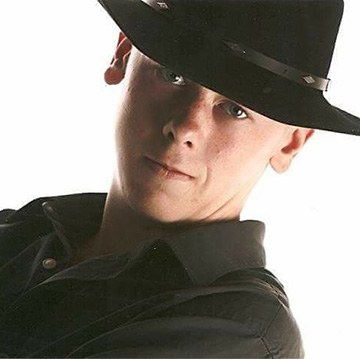 Kennith James Gutches, born Jan. 22, 1989, in Jerome, Idaho to Wendy Comstock and the late John James Gutches. He departed this life on Monday, Nov. 6, 2017, in Medford, Ore. at the young age of twenty-eight years, nine months and fifteen days.

Kennith worked as a laborer for a moving company and served as a member of the Lesterville Fire Department. He enjoyed spending time with his family and friends, being outdoors; especially hunting and fishing.

A visitation is scheduled for Thursday, Nov. 16, 2017, at Mc­Spadden Funeral Home in Lesterville, starting at 11 a.m. for the public. The funeral is set to follow at 1 p.m. in the funeral home chapel with Pastor Mark Winn to officiate.

Memorial contributions can be made to McSpadden Funeral Home for funeral cost.

Arrangements are under the direction of McSpadden Funeral Home in Lesterville.