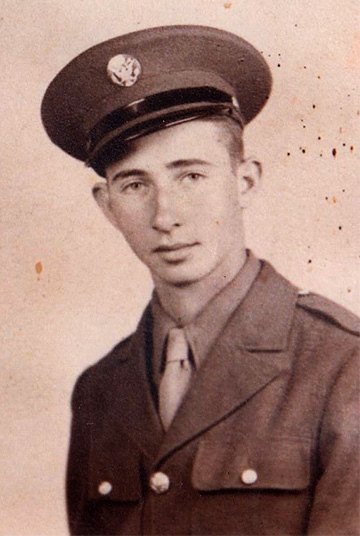 Ray served in the United States Army during World War II and later spent his working years as a cook at the State Hospital. He was an avid fan of the St. Louis Cardinals. He enjoyed fishing, hunting, especially fox and coyote, but more than anything he loved to spend time with his family.

On March 26, 1948, Ray was united in marriage to Betty Idaree Jamison in Centerville. To this union five daughters were born.

Survivors include his wife, Betty Pinkley of Farmington; five daughters, Gail (Larry) Chitwood of Phoenix, Ariz., Maureen (Mike) Millikan of Farmington, Cheryl (Don) Brooks of Guyton, Ga., Kim­berly Rice of Birmingham, Ala., Robin (Daryl) Black of Farmington; one brother, Leslie (Betty) Pinkley of Lesterville; ten grandchildren and twelve great-grandchildren, as well as many other relatives and friends who mourn his passing.

A visitation is scheduled for Friday, Nov. 24 at McSpadden Funeral Home in Lesterville, starting at 10 a.m. The funeral will begin at 1 p.m. in the funeral home chapel with Pastor Dirk Myers officiating. Burial will follow in the Rayfield Cemetery with full Military Honors.

Arrangements are under the direction of McSpadden Funeral Home in Lesterville.