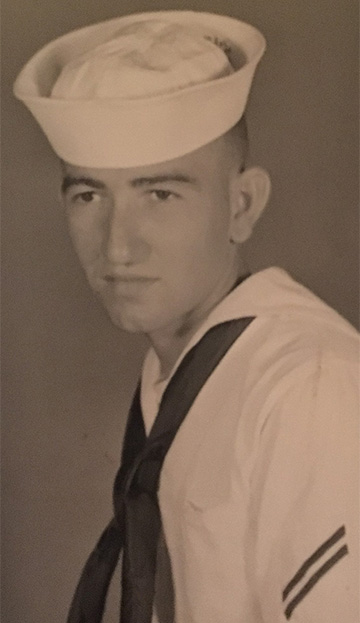 James Kenneth Parks of Poplar Bluff, passed away on Nov. 23, at the age of 76 years.

James was born Aug. 8, 1941, in Fairdealing, a son of George and Maude Bowman Parks.

On Nov. 27, 2002, James was united in marriage to Teresa Barks Parks who survives.

James served his country in the United States Navy dur­ing the Vietnam War and was Honorably Discharged with an E-4 Rank. On Oct. 1, 2001, James retired from the ASARCO Plant. He was a member of the General Baptist Church in Pop­lar Bluff.

A graveside funeral service was held for James on Monday, Nov. 27, at the Centerville Cemetery; with Pastor Mike Har­rison officiating.

Online condolences may be made at: