A young couple and their 17-month-old daughter have been murdered. Sheriff Dean Finch released the information Monday morning. One person is in custody.

Information released by authorities is very little at the current time. Sheriff Finch said more information will be released when formal charges have been filed. 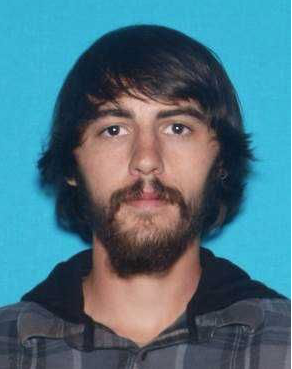 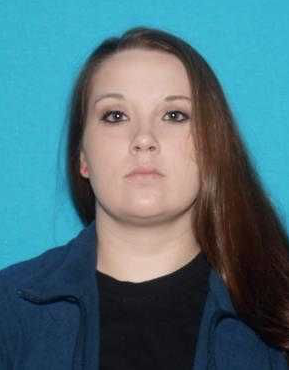 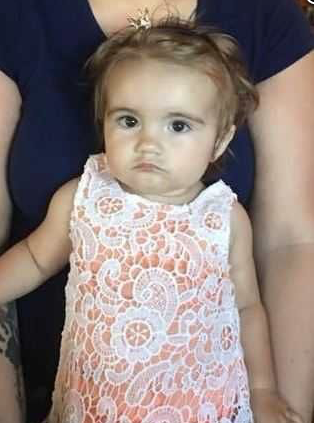 On Sunday, authorities had issued an endangered persons advisory for the family that lived between Mill Spring and Ellsinore.

This story will be updated as more information becomes available.