Wayne Hults, 82, a longtime resident of rural Annapolis, Mo., passed away Thursday, July 5, 2018, at his home after a lengthy illness.

Wayne was a loving husband, father, and grandfather. Much of his past times revolved around playing and or teaching his family to play cards. Outdoor activities revolved around fishing. He also enjoyed trips to Las Vegas. Before his wife Wanda passed on June 23, 2016 they celebrated their fiftieth anniversary together. Prior to his retirement he worked many years as for General Motors as an assembler.

He was preceded in death by his parents; his loving wife; one son, Richard Hunnicutt; brothers: Paul and Stanley Hults; two sisters: Vivian Richey and Virginia Eppers. 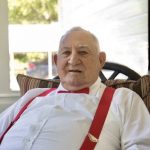 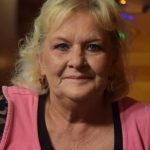 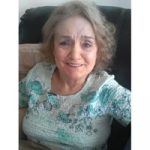