The Missouri State Highway Patrol says a trooper and a deputy sheriff have been hospitalized after being shot while serving an eviction notice in the Van Buren area.

The shooting happened around 10 a.m. in Carter County. A patrol spokesman. Sgt. Clark Parrott, said the injuries are not believed to be life-threatening. Both officers were wearing protective vests. 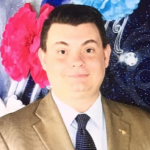 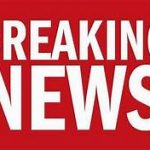 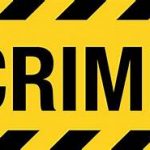 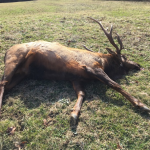 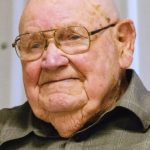