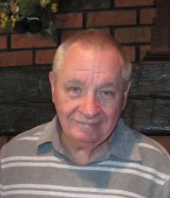 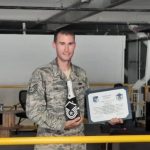 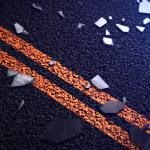 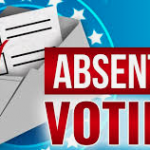 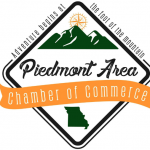 Chamber Banquet To Be Held Oct. 13 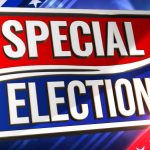 Burkett Wins Special Election, Will Go Up Against Shipman in November