Readers reported to the newspaper that one of their neighbors was dead. One neighbor reported that a lady had been killed. 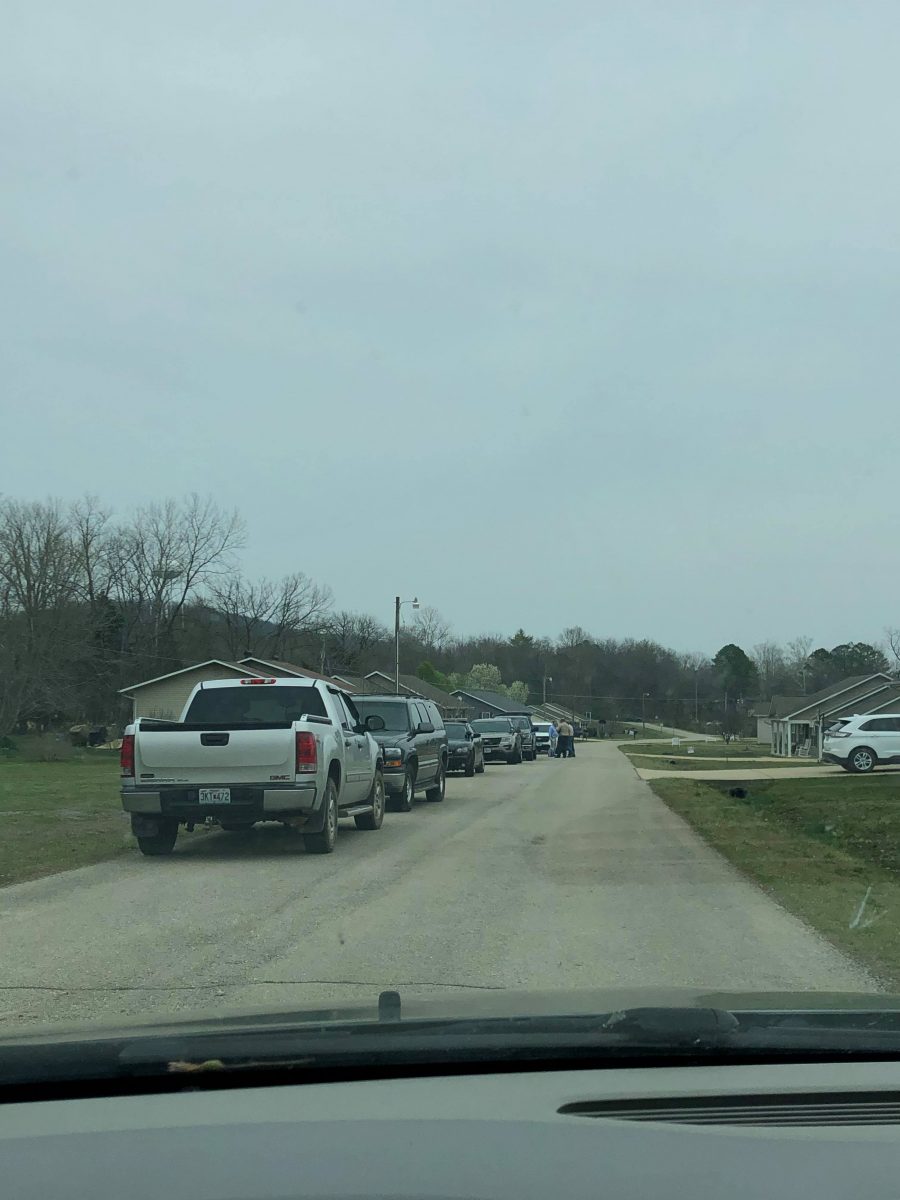 “There is an ongoing investigation,” Sanders stated. “Nothing to release at this time. No worries for the community.”