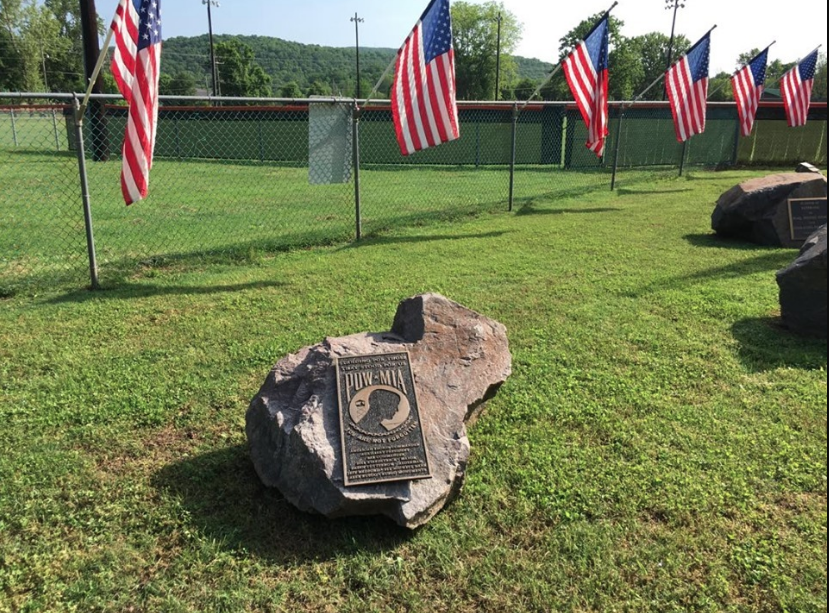 A dedication ceremony for a new monument will be held this weekend at Veterans Memorial Park that is located behind the baseball field near Clearwater High School in Piedmont.

The dedication has been set for Sunday, May 31, at 2 p.m. Sherry Hills will be the opening soloist and State Rep. Chris Dinkins will be the guest speaker. Following this will be a dedication ceremony and 21-gun salute by American Legion post 281 Honor Guard.

Social distancing protocol will be followed. This will be done in lieu of the canceled Memorial Day program at the American Legion.

“We, at the American Legion, check the condition of the American flag and the POW/MIA flag at Veterans Park often to see if they warrant replacement,” said Philip Baker. “I recently made a stop there and while looking at these granite boulders with bronze plaques I also noted that every major war from WWI to Vietnam was represented. But nothing for the POW/MIA’s from those conflicts.

“Most of you know that I am the American Legion state POW/MIA chairman and take pride in promoting and honoring our POW/MIA’s. So with help from my committee and our Post we have begun the process of creating a monument to represent those that gave so much. Knowing that we couldn’t take on this project without approval from the city, I called Alderman Brian Tutterrow for permission to bring our plan before a monthly city meeting. In a rapid response, he got back to me with full approval from his peers and the mayor. The next step was to order a bronze plaque equivalent in size and material. After approaching Alex Ruegg of Ruegg Monuments and collaborating on a design and wording. We thank all involved that made this a reality.” 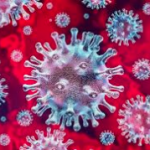 And then there was 9….COVID numbers grow in Wayne County 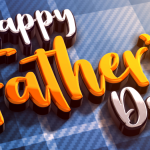