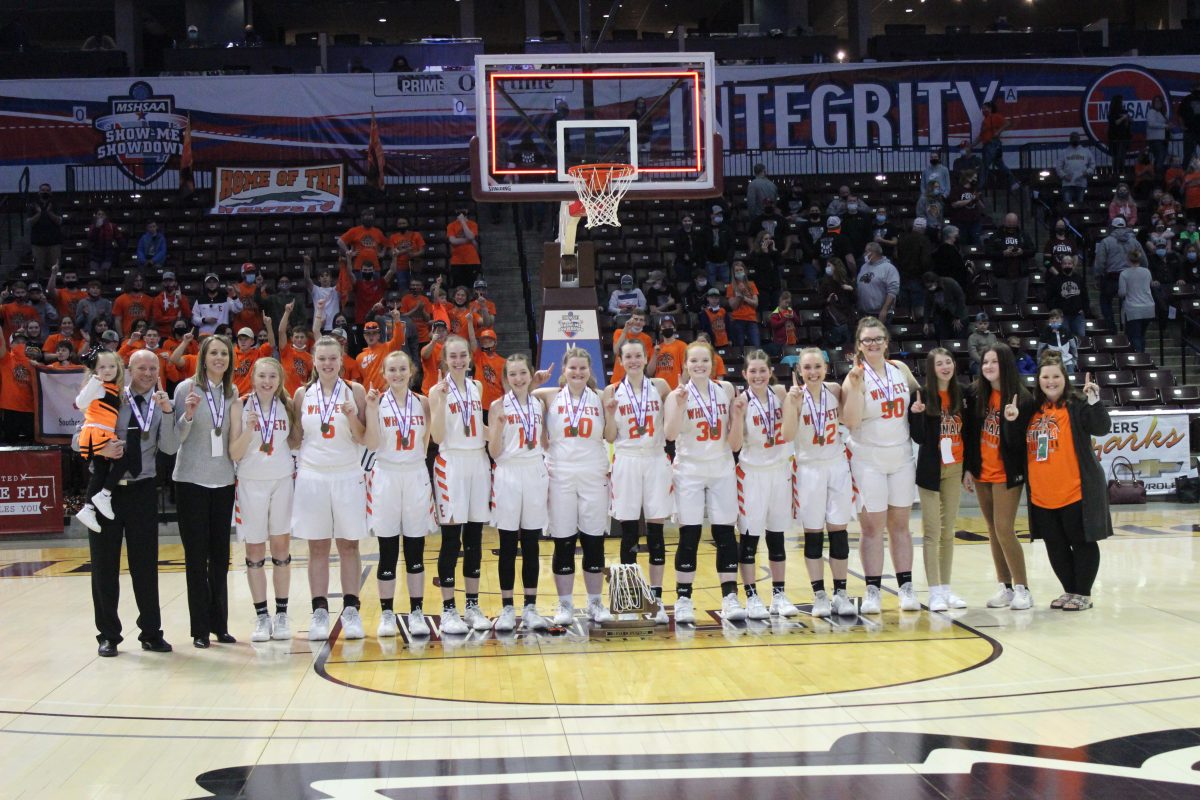 South Iron last won the state championship in 1965; this was the Panthers’ second in school history. The Panthers last trip to the Final Four was 13 years ago when South Iron finished second; some of this year’s players were managers that year.

South Iron finished the season with a 25-4 record. Their four losses came at the hands of much larger schools—Helias Catholic, Vashon, Cardinal Ritter, and Cape Girardeau Notre Dame.

“These guys are very, very special,” said Coach Dusty Dinkins. “They have played together for many, many years. They started when they were barely big enough to hold a basketball. They put in the time and effort and had the desire to do this one day.

“A lot of people have that dream, and it never comes true,” Dinkins continued. “This group of young men and myself are very blessed. We have had a lot of success along the way. They worked very hard, and we’re very thankful for the results that have come forth from that hard work. I can’t speak highly enough of these young men.”

South Iron led 13-4 after the first period; Mounds City rallied to take a 29-28 lead at halftime.

Coach Dinkins stressed defense during the break. He told his team to make Mounds City to work for every shot. The players implemented Dinkins’ game plan.

South Iron took control in the third period outscoring Mounds City 17-8 and led 45-37 into the final quarter. South Iron outscored Mound City 41-21 in the second half

South Iron stretched their lead to as many as 23 points in the 4th quarter.  South Iron out rebounded Mounds City 41-29.

South Iron outscored Higbee 19-10 in the first quarter. The Panthers offense exploded in the second quarter, scoring 28 and holding Higbee to nine. At the half, South Iron led 47-19.

South Iron outscored Higbee 18-14 in the third quarter and 10-7 in the fourth.

Drenin Dinkins and Marco Bureach each had a double-double for South Iron. Dinkins scored 21 and pulled down 10 rebounds. He also had two assists. Burse had 15 pounds, 10 rebounds, and one steal.

Champ McMurry came off the bench and scored 7 points and pulled down 5 rebounds. Luke Lunyou scored 6 points, had 3 assists, and 1 steal.

The Panthers shot 55.7 percent in the game. Higbee shot 27 percent from two-point range.

Walnut Grove lead 14-13 after one quarter of play. At the half, South Iron trailed 24-30. Walnut Grove extended the lead in the third, outscoring South Iron 17-8.

In the semifinals, the South Iron girls basketball team had a lead late, but fell short in the end of their semifinal game 47-43 to the Leeton Lady Bulldogs.

South Iron offense came to life in the second quarter. The Lady Panthers outscored Leeton 11-6 to take a 4-point lead into the half.

Leeton was able to cut the South Iron lead to one before the end of three and entered the fourth with the Panthers leading 30-29. The Panthers had the lead for most of the fourth, but the Bulldogs kept hanging around before finally taking the lead for good at the 3:41 mark of the fourth quarter capping off a 5-0 run.

Enzley Dinkins led South Iron’s offense with 14 points; she pulled down nine rebounds and had one steal. Madison Ayers added 13 points and had 6 rebounds, five assists, and four steals.

Megan Lashley scored 6 poings and had 4 rebounds. Allecia Cornell scored 9 points and had four rebounds and two steals. Drew Gayle had 6 rebounds and one steal.

The Ellington Lady Whippets basketball team won the Class 2 state tournament. The win is the first state title for the Ellington basketball program. The Lady Whippets had a 63-56 victory over the top-ranked Wellington-Napoleon Tigers on Friday at JQH Arena in Springfield.

The Ellington state championship is something that many fans have been dreaming of for many years; some have been wanting that state title for decades. The victory was sweet not only for the team but for the fans.

The Lady Whippets were one of three Black River League teams that reached the Missouri State High School Activities Association Final Four. South Iron’s boys and girls teams competed in Class 1; the boys came away with the title and the South Iron girls finished fourth.

The Ellington game was not short of theatrics. Ellington was down late in the fourth quarter and came from behind to claim the title.

“I am proud of the way our girls hung in there and fought until the end,” Ellington coach David Burrows said. “When you go from up 14 or 15 to down one with four minutes to go you have to have a team that can keep moving forward.”

A young Ellington Whippets team took the court. There was no senior on the team. Two juniors, two sophomores, and a freshman comprised the starting five.

“We came into this game knowing we were the underdogs,” Burrows said. “Our girls are very smart and I thought played team ball. We came together as the season went along and I think that maturity showed in this game.

Wellington-Napoleon was led by Bree Shannon with 11 points.

In the third quarter, Ellington outscored Wellington-Napoleon 22-17 to extend their lead to seven.

Nerves for the Whippets showed early in the game as the Lady Tigers (24-3) took an 8-2 lead. However, those emotions subsided as Gretchen Hackworth ignited a 9-0 surge that gave Ellington an 11-8 advantage and its first lead at the 2:58 mark of the opening period. Hackworth scored 10 of her 17 game points in the first eight minutes.

“Coming into the game I told the team we had to do three things,” Burrows said. “First was to play solid defense. Next was rebound and then we had to take high percentage shots. I didn’t feel like we did that well in the first half. I told the girls at halftime that they had 16 minutes left in the season and we needed to refocus and put everything we had on the floor for the second half.”

“From day one I told the girls that one through seven, when they hit the floor they need to be ready to shoot,” Burrows said. “If they feel comfortable then they need to put the ball up.”

The title is the first in the school’s basketball history and a tone-setter for a program that was revived in 2018 and won just one game in its first season back.

“I knew when I took over that we had a tremendous group of girls,” Burrows said. “Did I think it would come together this quickly, no. But the girls earned this and they worked for this and now the title of champion can never be taken from them. I am proud of what we accomplished.”

The semifinal game had Ellington fans on the edge of their seats. The beloved Lady Whippets trailed 0-7 midway through the first quarter in action with Blue Eye in the Class 2 girls semifinal of the MSHSAA Show-Me Showdown at JQH Arena. But, the final score told a different story — a 68-58 victory for the Lady Whippets.

Ellington grabbed the momentum and never trailed again after wresting the lead away at 15-13 on a layup by Gretchen Hackworth early in the second quarter.

In turning the game around, Ellington had to solve Blue Eye’s defensive pressure.

“We don’t see a lot of teams that can press us. We hadn’t been tested,” Coach Burrows said.  “We just settled down.”

Hackworth finished with 20 points and nine rebounds, with 14 and six coming in the second half.

Kaylee King scored a game-high 25. Sixteen of her points came in the first half when she was 4-of-5 on 3-point shots.

Ellington’s biggest lead came at 54-36 on a 3-pointer by Laura Gore with 7:08 left in the game, but Blue Eye then started steadily pulled closer. They got to within seven.

Hackworth hit a pair of free throws and King four in the last minute to seal the victory.

“We stressed rebounding, playing defense and taking high-percentage shots,” Burrows said. “Typically, if you can have success with those three categories, you will come out on top.”

“Typically if you win the boards you can win the game and that definitely worked out in our favor tonight,” Burrows said. “It’s an amazing win for these girls. They were able to get out and execute everything they wanted to tonight.” 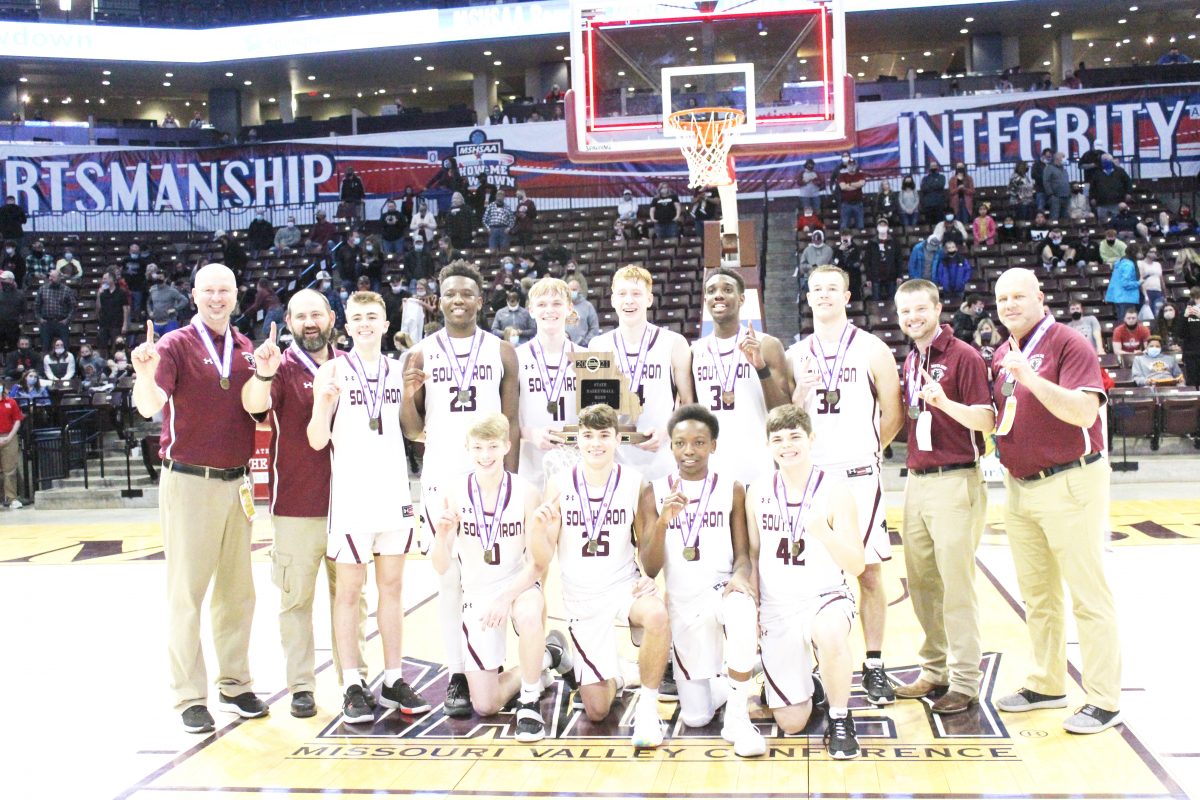 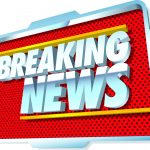 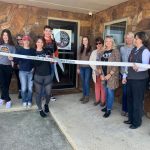 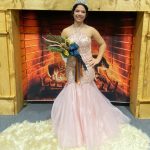