In three separate criminal cases, multiple charges have been filed against 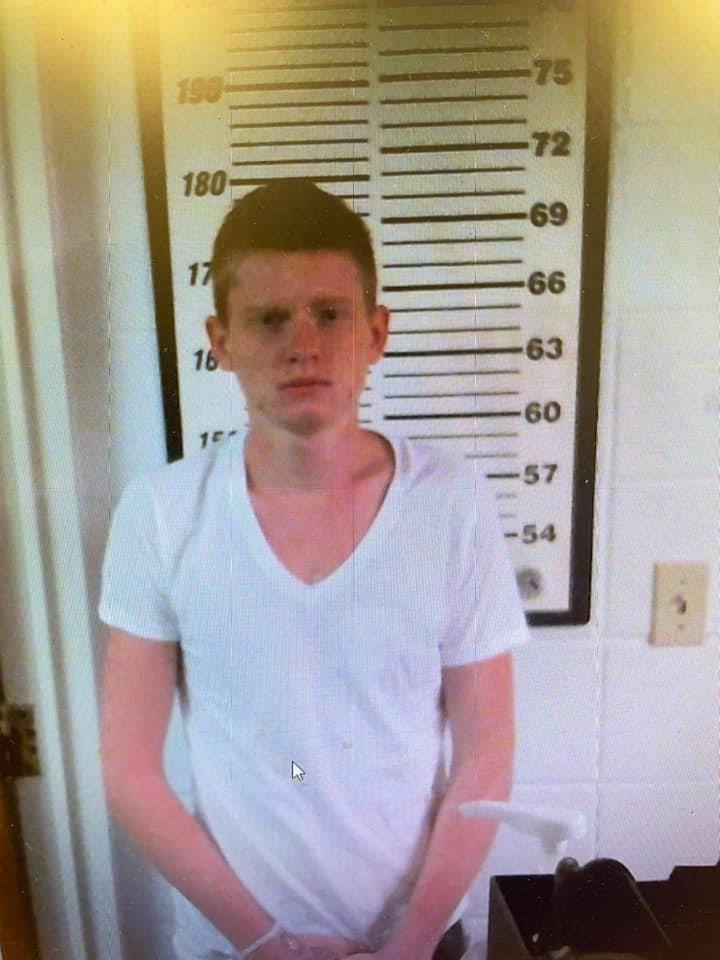 Sherrill, who was accused of breaking into two Iron County homes recently to steal guns before allegedly kidnapping his mother at gunpoint. He is charged with eight counts across three Iron County criminal cases. The man faces first-degree kidnapping, armed criminal action, unlawful use of a weapon, and drug possession charges in one case filed on Aug. 25. Additionally, Sherrill was charged with two counts of second-degree burglary in two other felony cases in early September. He has also been charged with two counts of stealing a firearm in one of the newly filed cases and one count of stealing a firearm in the other.
Posted in Area News