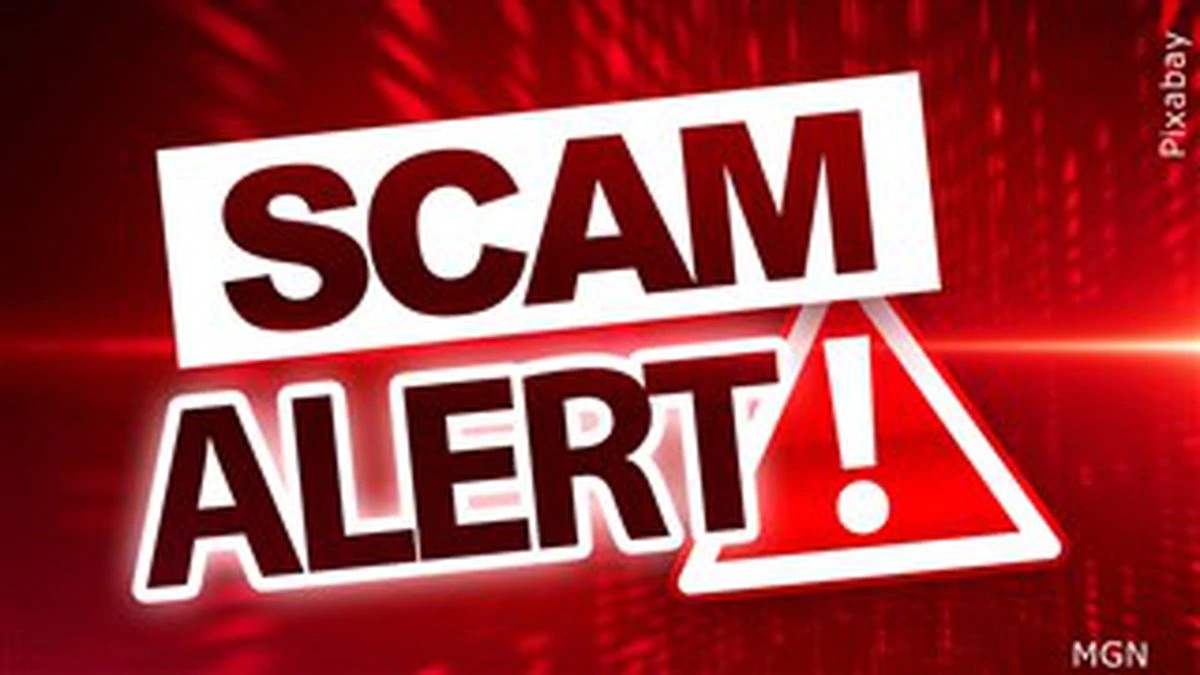 An ad that is running on the classified page appears to be a scam. The newspaper was notified Thursday afternoon by a reader that there are problems with the ad.

The office is a help wanted and promised to hire people to clean offices and houses for a salary of $630 per week. An email address was provided by which to apply.  A local woman applied for a job and was “hired.” The company promised a $2255 check to purchase supplies.

She was sent with an e-check and was told to take the check to Walmart to cash it. Instead, she took the check to a local bank. She was told that the check was no good and advised to not give the “company” any personal information.

“The newspaper was not aware that this ad was a scam,” said General Manager Kim Combs. “When the ad was accepted, nothing seemed out of the ordinary. The customer prepaid the ad with a credit card for a four-week run. We thought the ad was a valid advertisement and apologizes for any inconveniences it might have caused anyone.”

Upon further investigation, the ad was placed in various newspapers throughout the United States.

“While it’s uncommon and rare to find scams and fake job opportunities, it can sometimes happens,” Combs said. “There are some red flags to look for: receiving a job offer right away without having participated in an interview can be a huge red flag, the pay is too high for the job position, the hours are too flexible, the company offers a large payment upfront to help with supplies or other supposed job expenses. Many fake jobs opportunities offer vague information about their company.”