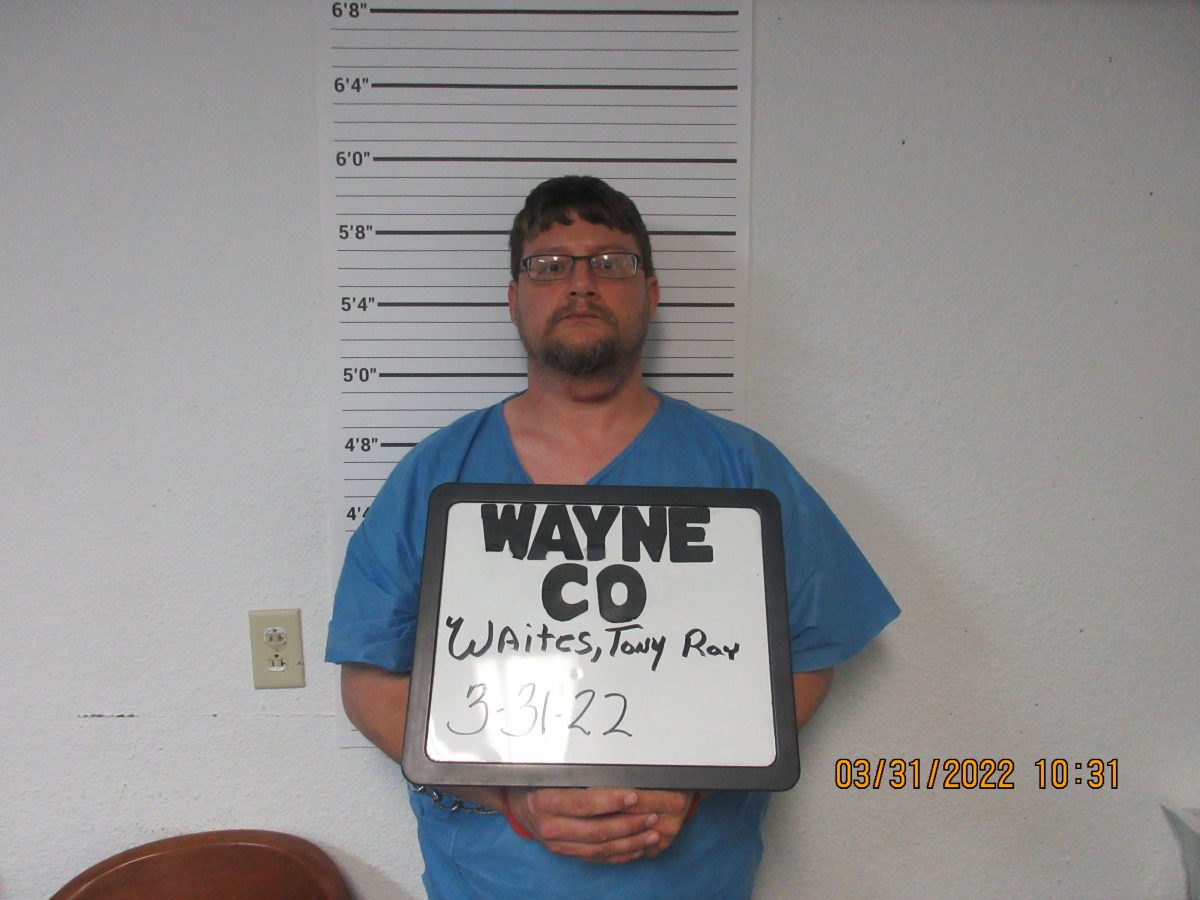 For days social media has been filled with claims of a Piedmont man molested multiple children. On Thursday, the man was taken into custody and charged with one incident.

The investigation is ongoing.

Waites appeared before Associate Circuit Judge Christina Kime Thursday for a bond hearing. Waites is being held without bond in an undisclosed location.