Joyce Gay Thomas Wring Gray a loving wife, mother, grandmother, great-grandmother, great-great-grandmother, Joyce Gay Thomas Wring Gray’s love of life did not come to an end with her death. She has gone on to be with her Lord and Savior and even now sings praises with the Saints in Glory. She passed away surrounded by devoted members of her family in her home on May 2, 2022, at the age of 90 after a courageous battle with Parkinson’s.
Joyce Gay Thomas Wring Gray was born on February 12, 1932 to Erna and Aleen Thomas in Eminence, Missouri, where she spent her most of her childhood. She spent much of her early adult years as a seamstress in St. Louis. She gave of herself selflessly to raising her children and grandchildren.
She is pr 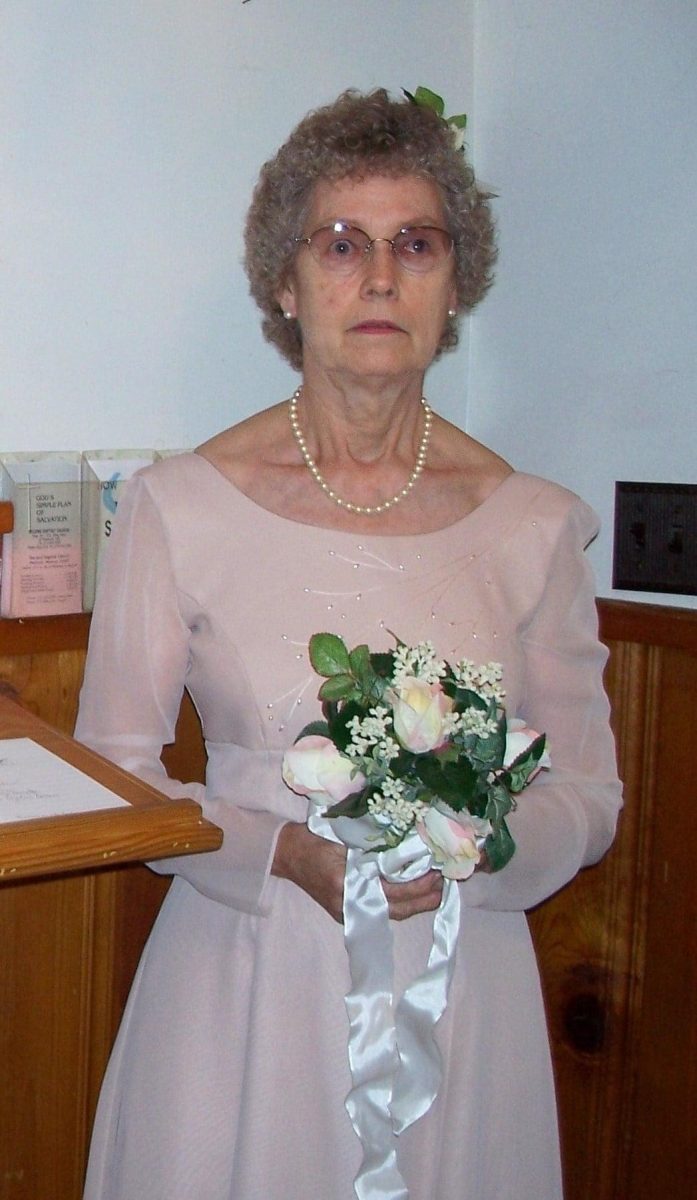 Funeral services were held Monday, May 9, 2022, at Yarber Mortuary, Eminence, Missouri, with Rev. Gary Aubuchon and Chaplain Callum Reavey officiating. Visitation was held prior to service time, also at the funeral home. Interment was at Thomas Cemetery, in Eminence, Missouri.
Your condolences may be expressed at www. yarbermortuary.com.