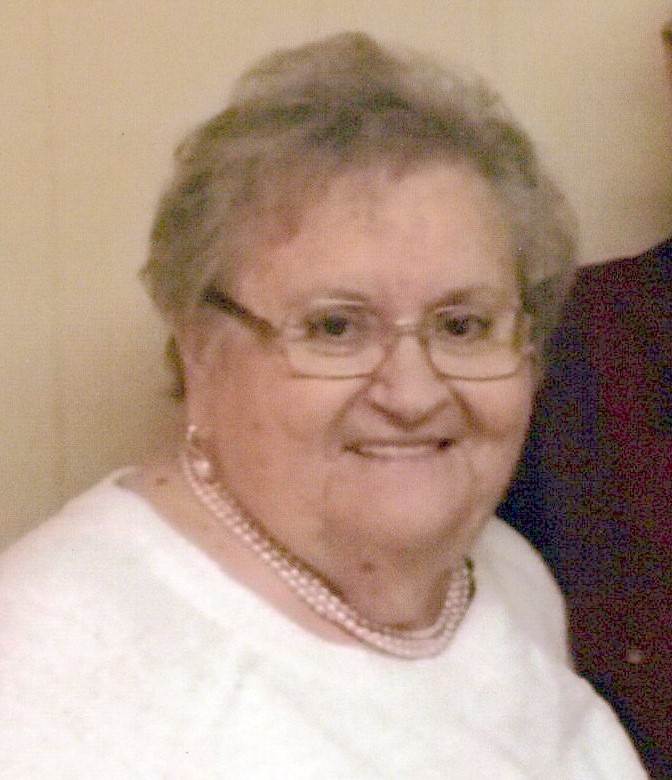 On June 14, 1952 in Oates, Missouri, Loretta was united in marriage to Raymond Eugene “Gene” Reese and to this loving union three children were born. He preceded her in death on June 9, 2018. Loretta was a member of the Locust Grove United Baptist Church in Oates, Missouri. She was an excellent cook and enjoyed sewing, quilting, crocheting, and watching Cardinal’s baseball. Loretta’s greatest joy was spending time with her family and church family.

Loretta was preceded in death by her parents, one son, Ricky Reese, and one sister, Doris Mathes.

Loretta is survived by one daughter, Veronica Bone of Oates, Missouri, one son, Ray Reese and wife Lorna of Lesterville, Missouri, one sister, Imogene Johnson of Salem, Missouri, 4 grandchildren, Lori, Lucas (Kristin), Madeline (Michael) and Emma, 3 great-grandchildren, Ryan, Brady and Asher, and one brother-in-law, Johnnie Reese of St. Louis, Missouri. Loretta will be deeply missed by her family and friends who will mourn her passing.

In Lieu of Flowers: Donations can be made to Asher Cemetery