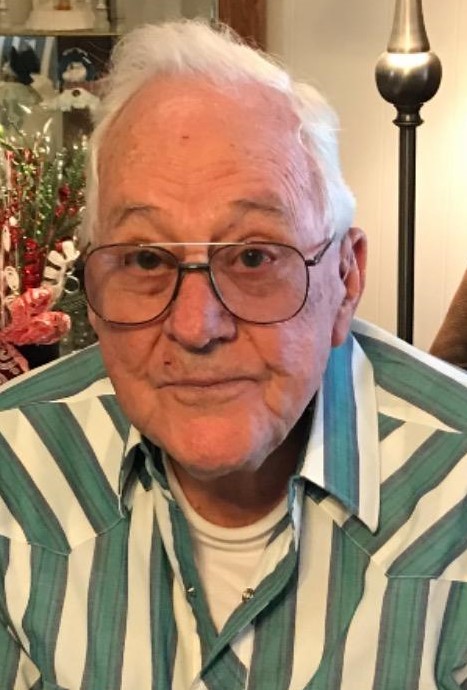 On June 10, 1967, in the Webb Community of Black, Missouri, Carter was united in marriage to Lily “Joan” (Dunn) Henson. Carter was a Veteran of the United States Army. He was a member of the Pleasant Union United Baptist Church in Black, Missouri. Carter enjoyed hunting, fishing, making a garden, bush hogging, swimming, riding side by sides and four-wheelers, watching St. Louis Cardinal’s baseball, Gunsmoke and other westerns, but especially spending time with his grandchildren.

In Lieu of Flowers: Donations can be made to St. Jude’s Children’s Hospital or Serenity Hospice