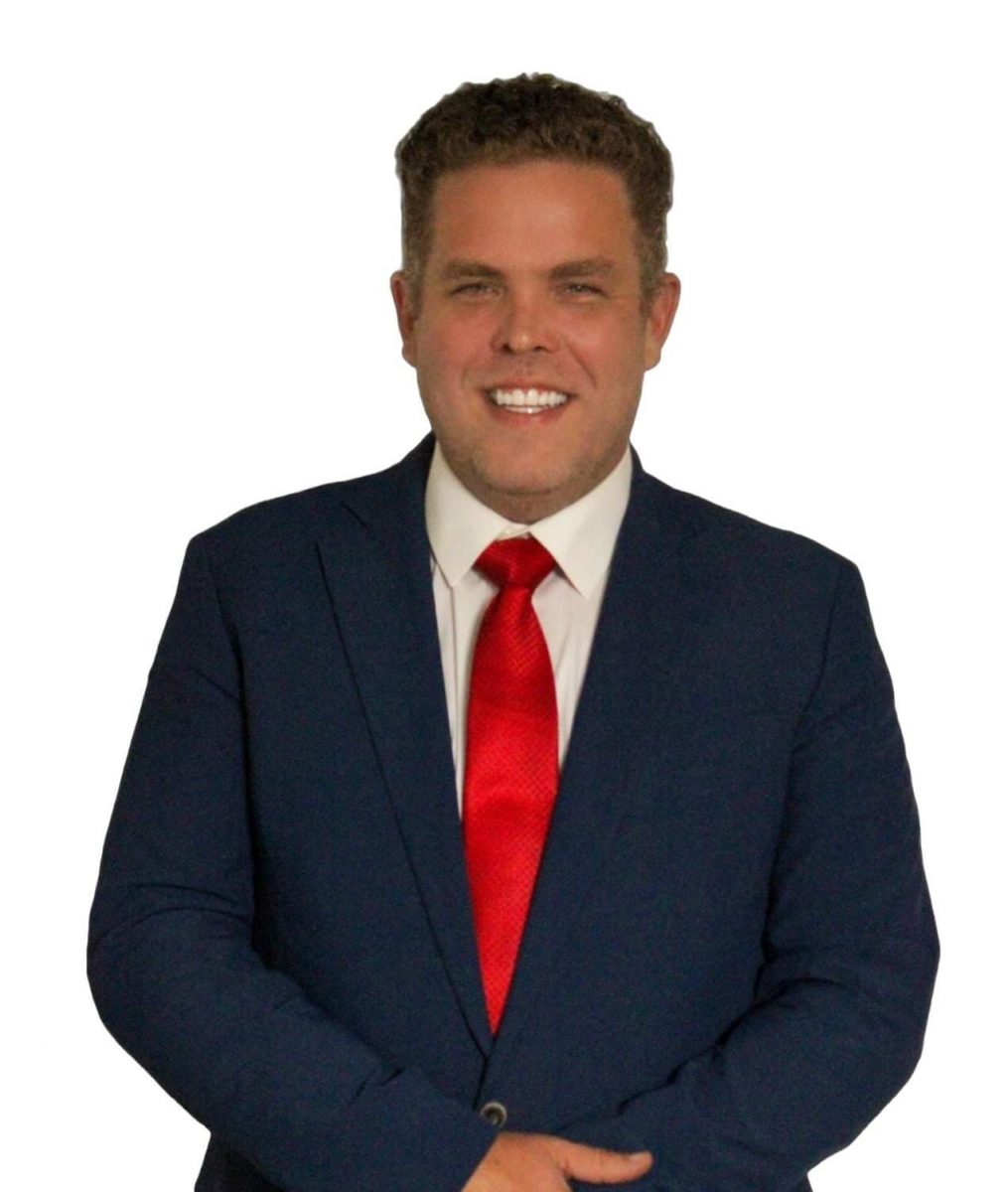 One of the candidates for Wayne County Prosecutor is facing one felony charge and two misdemeanor charges. The charges are from Stoddard County, Carter County, and Iron County. Rocky Kingree, 38, of rural Piedmont, has been charged with the three crimes since April.
Charges were filed May 18 in Stoddard County against Kingree for the felony charge of Burglary, Second Degree; this is a class D felony that could have a punishment of up to seven years in prison if convicted. The case was investigated by the Bloomfield Police and related to an April 24 burglary at Kingree’s mother’s residence.
A special prosecutor and special judge were assigned to the case after local Stoddard County officials recused themselves from the case, according to Casenet.
Stephen P. Sokoloff of Kennett was appointed special prosecutor on May 18. H. Mark Pryer was appointed special judge after John Spielman recused himself from the case and Presiding Circuit Judge Robert Mayer requested the Missouri Supreme Court appoint a new judge in the case.
On May 27, the Stoddard County Court issued a criminal summons on Kingree. The document was not served until recently.
Casenet shows that served June 22. A preliminary hearing is scheduled for Thursday, July 14, at 9 a.m. at the Stoddard County Courthouse in Bloomfield.
If convicted of the felony, Kingree would be unable to serve office in Missouri under current state law. Convicted felons in Missouri also lose the right to run for or hold public office. That means that if someone running for office in Missouri is convicted of a felony, they will be ineligible to serve. This is also true of those appointed to office who cannot serve after conviction. Last session, a bill was introduced that would remove the prohibition against convicted felons running for office; the bill did not make it out of committee.
Kingree, was stopped by the Missouri State Highway Patrol on Wednesday, April 27, at 11:15 p.m. on a misdemeanor Driving While Intoxicated charge and also cited for failure to signal. The Highway Patrol arrest report that was published online indicated that he was released after a 12-hour hold in the Carter County Jail.
Kingree alleges that report was wrong and that he was not taken to the courthouse for booking. He told the newspaper that he was not given the opportunity to take a breathalyzer test. According to authorities, individuals who refuse to take a breathalyzer test when they have been stopped for suspicion of driving while intoxicated lose their driver’s license for one year.
Sources at the Carter County Sheriff’s office however indicate that he was arrested by MSHP then booked and released and not held for 12 hours.
The Current River Observer was the first news outlet to report the arrest in its May 5 issue. Kingree told the Journal-Banner at that time that he had not been charged with a crime. He alleged he had been targeted by authorities and was innocent.
This case is difficult to find on Casenet. It can only be found if you know the case number.
Judge Steven Lynxwiler recused himself from the case on June 2 and Robert David Ray was appointed special judge. Carter County Prosecuting Attorney Hannah Pender has also recused herself from the case. Jodie R. Brumble, the Shannon County prosecutor, has been assigned to the case.
Arraignment on the DWI charges is slated for 10 a.m. July 26 in Carter County Court.
Over the Fourth of July holiday weekend, Kingree was stopped by Piedmont Police Officer Shane Babb and ticketed for driving while revoked, a misdemeanor. According to the Piedmont court clerk, Chief Richard Sanders has not turned over the latest tickets to the court and the city prosecutor has not signed off on the charge.