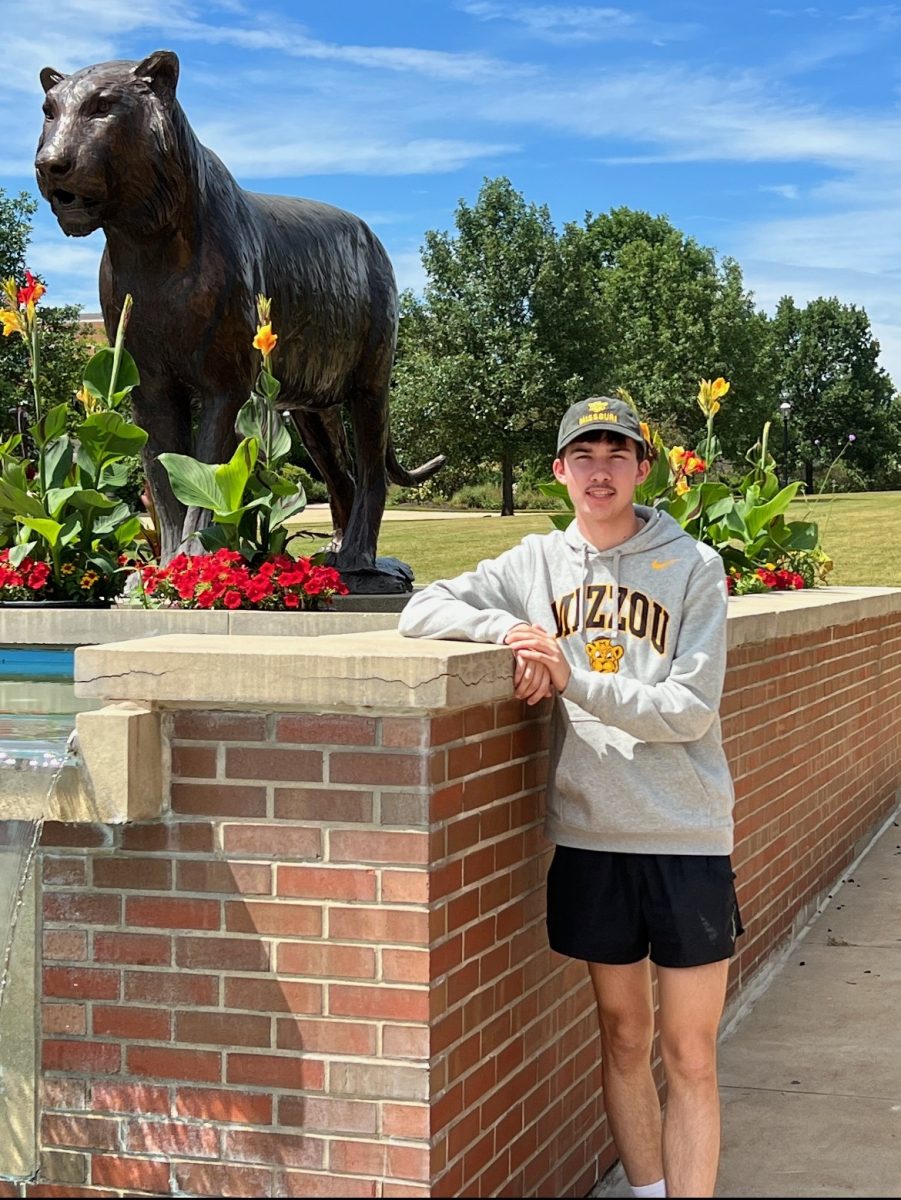 Landon Towe of Piedmont, Missouri, is among Missouri’s brightest high school students who attended the Missouri Scholars Academy (MSA) in June at the University of Missouri.

MSA began in 1985 and each summer provides more than 300 rising high school juniors the opportunity to expand their educational and social skills. The program provides enrichment opportunities to support learning and personal development for gifted Missouri students, and offers a variety of daily extracurricular activities to enhance critical thinking and communication. More than 11,000 students have completed the academy to date.

“Attending the Missouri Scholars Academy has broadened my horizons to other careers and academic pursuits,” Towe said. “At MSA I have found friends and built connections I hope for carry on into the future.”

Towe, who attends Clearwater R-I High School, is the son of Brian and Lisa Towe. As a rising junior, Towe participates in National Honors Society, student government and the Kinder Institute Constitution Camp.

As the state’s largest and oldest public, land-grant university, Mizzou has more than 30,000 students, 13,000 full-time employees and 305,000 alumni.  Since 2015, the Missouri Scholars Academy has been administered by the MU Honors College.