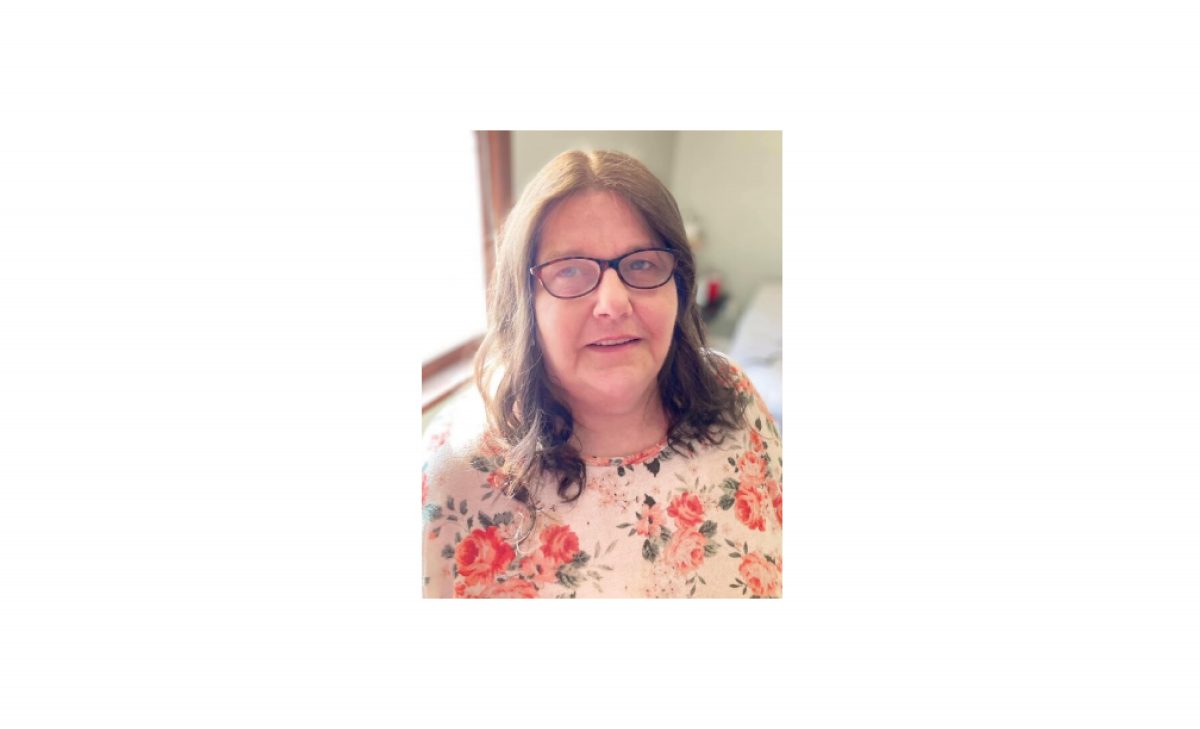 Firefighters were dispatched to a fire on V Highway Sunday afternoon. A Piedmont woman died at the scene.
The Clearwater Fire Protection District was dispatched at 1:18 p.m., according to Active 911. A neighbor reported a fire at Fred Zamzow’s farm. Fourteen firefighters from the Clearwater Fire Protection District and Piedmont Fire Department responded.
The structure fully involved when firefighters arrived; only one wall was standing at that time. The roof and three walls had collapsed.
“Just to let everybody know we lost my sister Bev today,” Randy Zamzow posted on social media Sunday after the fire.
Arrangements for Bev Zamzow Ramshur had not been announced as of press time.