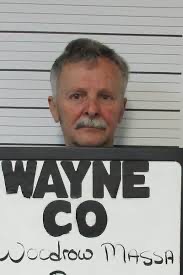 The indictment says Woodrow Massa, 66, participated in the arrest and detention of two people “despite the absence of an arrest warrant or probable cause,” denying the individuals their Constitutional right from unreasonable seizure.

Prosecutors with the U.S. Attorney’s Office for the Eastern District of Missouri said the first arrest occurred on Aug. 12, 2020, and the second took place on Dec. 22, 2020. Massa later lied about his involvement in the first arrest during two interviews with the FBI. In one instance, Massa claimed he was not present in the booking room while the detainee was being processed. However, a video recording clearly shows Massa is in the room.

Massa is scheduled to appear in U.S. District Court in Cape Girardeau on Oct. 13.

Massa was charged in November in Wayne County on two felony counts of sexual abuse and harassment. He has not had his day in court on those charges. 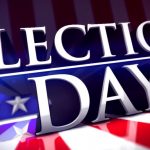 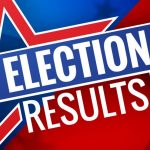 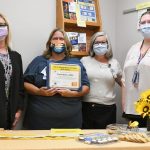