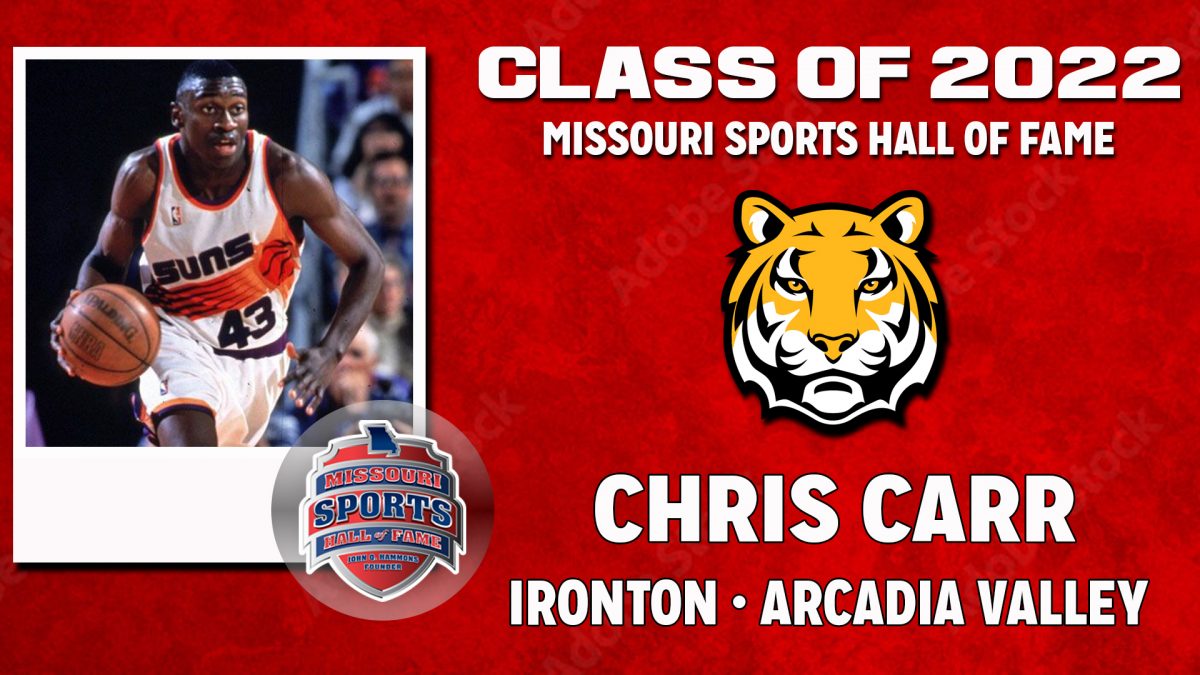 Arcadia Valley High School basketball standout Chris Carr, University of Missouri basketball star Kim English, high school basketball coach Steve Frank, NCAA referee Buford Goddard, Missouri State’s Casey Garrison Powell will soon be inducted into the Missouri Sports Hall of Fame. They will be honored during a luncheon Tuesday, Dec. 13, at the Oasis Hotel and Convention Center in Springfield.
Joining them in the Class of 2022 will be the Exeter High School Boys Basketball State Championship Team of 1963, the McDonald County High School Girls Basketball Era of 1980-1983 and the Logan-Rogersville Boys Basketball Era of 1982-1986.
A native of Ironton, Carr became an All-State selection in 1992 for Arcadia Valley High School. He went on to play at Southern Illinois University and was the Missouri Valley Conference Player of the Year in 1995, in addition to being named the MVP of the conference tournament that season. He finished his collegiate career with 1,251 career points and helped SIU to three NCAA Tournament appearances.
Carr then played six seasons in the National Basketball Association and two seasons overseas. He was a second-round draft pick of the National Basketball Association’s Phoenix Suns in 1995 and saw time with the Suns, Timberwolves, Nets, Warriors, Bulls and Celtics. While playing for Minnesota in 1997, he was the NBA Slam Dunk Contest runner-up as Kobe Bryant won the event that year in Cleveland.
Carr has given back to the game as a coach. He was the head coach of the Eden Prairie (Minn.) High School girls basketball team from 2010 to 2015. His teams were 106-34, and earned Class 4 state runner-up and a third-place finishes. He also founded 43 Hoops, LLC, an elite AAU program.
This year marks his second as an assistant for Drury University men’s basketball, after five seasons with the Kansas State women’s program. 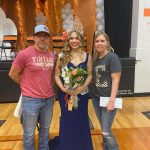 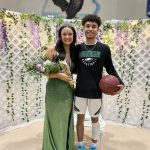 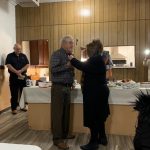 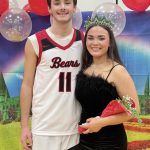 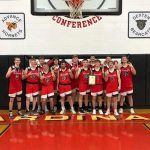