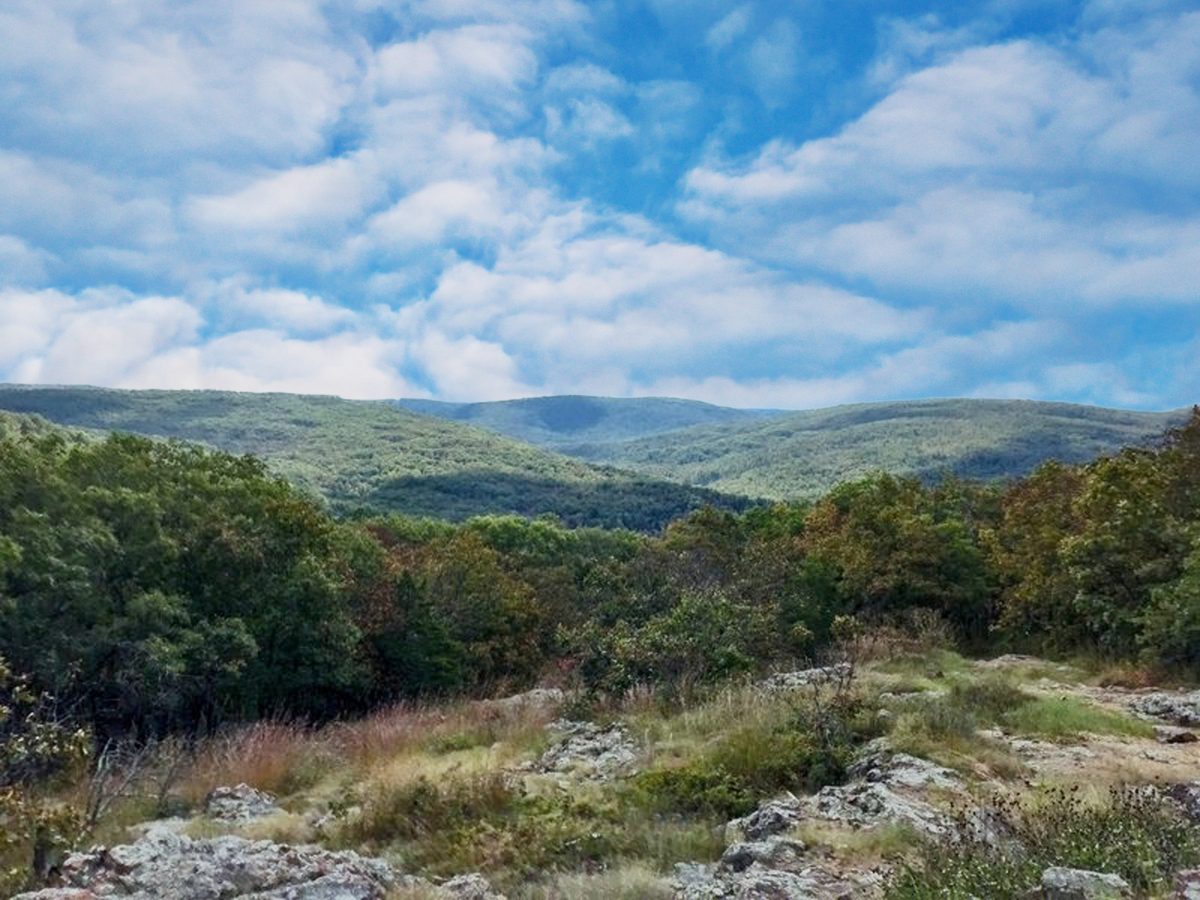 The St. Francois Mountains were born from long-extinct volcanoes and Arcadia Valley sits among them. These mountains were formed by volcanic and intrusive activity that happened 1.5 billion years ago. By comparison, the Appalachians started forming about 460 million years ago, and the Rockies a mere 140 million years ago. When the Appalachians started forming, the St. Francois range was already twice as old as the Appalachians are today.
I have posted photos of this area online and I receive comments such as “you call those mountains” or “they aren’t mountains, they are barely hills”. I call these people ‘mountain snobs’. I always tell them that our mountains are old and worn down with love and time.
Geology students from across the country visit Arcadia Valley every year to observe the unique rock structures and geologic history that is part of the area. Its unique geologic origin is what makes the Valley so special.
Taum Sauk Mountain is the highest peak in this range and the highest point in the state. You can climb to the top of Taum Sauk Mountain State Park and be on top of Missouri, literally. The park’s 7,500 acres include the highest point in the state with an elevation of 1,772 ft. There is a marker there showing the highest point and it’s not a far hike to get to it from the parking lot. There is a longer trail called Mina Sauk Falls about three miles long and at the end, there is a waterfall. The park’s wooded areas and rocky glades provide a beautiful, solitary experience for hikers.
Granite has been commercially quarried since 1869 in the vicinity of Elephant Rocks State Park, a tor (large, free-standing rock outcrop that rises abruptly from the surrounding smooth and gentle slopes of a rounded hill summit or ridge crest) with huge weathered granite boulders. The red architectural granite quarried in the area has been used in buildings in St. Louis and other areas in the country. It is currently marketed as Missouri Red monument stone.
Elephant Rocks State Park is a state-owned geologic reserve and public recreation area encompassing an outcropping of Precambrian granite in the Saint Francois Mountains. The elephant rocks, which were formed from 1.5 billion-year-old granite, are giant boulders that stand end-to-end like a train of circus elephants. The rocks have created formations that intrigue geologists, are popular with history buffs interested in the past quarrying, and fascinate children who love to climb on and between the boulders.
An easy way to see the rocks is from the Braille Trail, which was specially designed for people with visual and physical disabilities. The trail winds through the main area of rocks. Spur trails off the main trail include one passing through “Fat Man’s Squeeze,” a narrow gap between two boulders that leads hikers to an abandoned quarry, and another that goes through “The Maze,” a 100-foot section of scattered boulders. An extension off the trail leads back to the ruins of an old railroad engine house, a remnant of the area’s quarrying and railroad history. Picnic tables are scattered among the trees and provide great spots to have a picnic lunch or rest and enjoy the fascinating geologic formations found throughout the park.
Both of these parks are free to use and how great is it to be able to interact with something that was formed 1.5 billion years ago?! 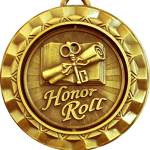